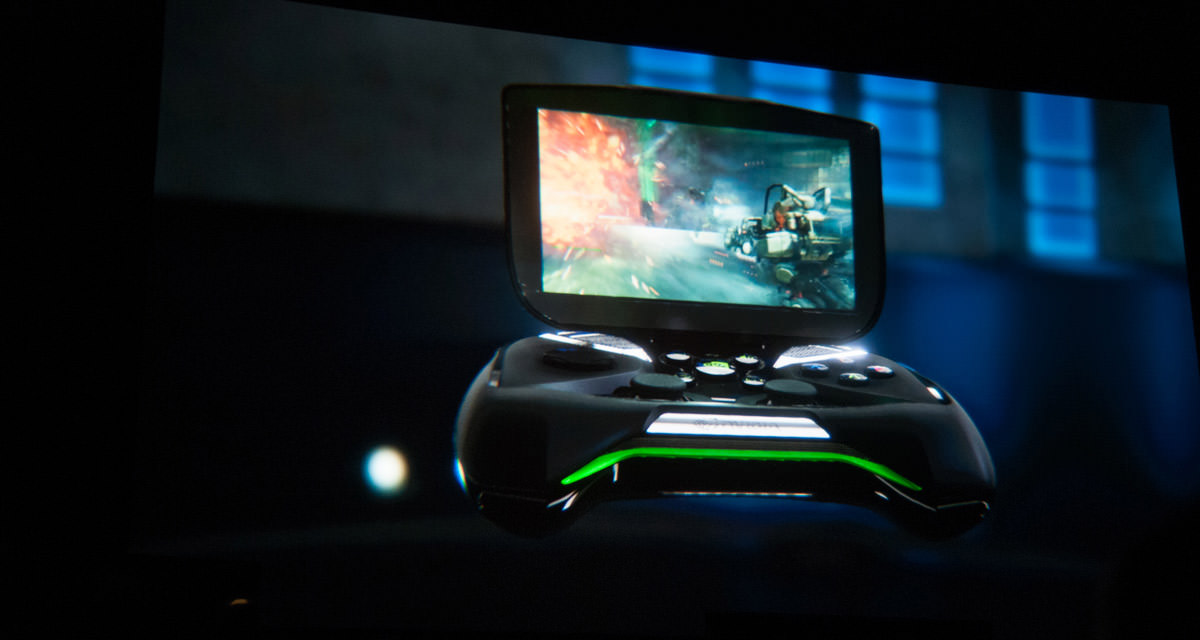 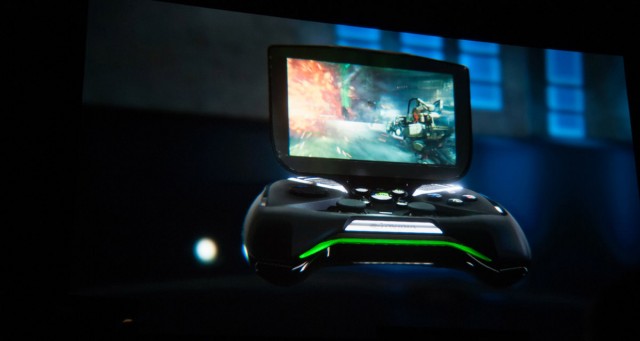 The Nvidia’s Android powered handheld console, Shield, which we originally revealed in February of this year, has finally begun taking preorders today for its upcoming June release.  The original pre-order date was the 20th of May, but apparently has been bumped up.  The device has a reasonable $349 price, and pre-orders can be made directly to Nvidia or from participating retailers such as Gamestop, Newegg and Canada Computer.

Shield will come with full Google Play access as well as a myriad of different add ons such as TwitchTV, Hulu Plus, TegraZone, Expendable: Rearmed and Sonic 4 Episode II THD.  Nvidia stated that growing buzz for the device was the reason for the bumped up pre-sale date.  More likely they wanted to space themselves a bit from Microsoft’s reveal of it’s new next gen Xbox on Tuesday the 21st.  Either way, this device deserves a bit of it’s own time in the spotlight.

If you haven’t yet, check it out and get yours ordered today!