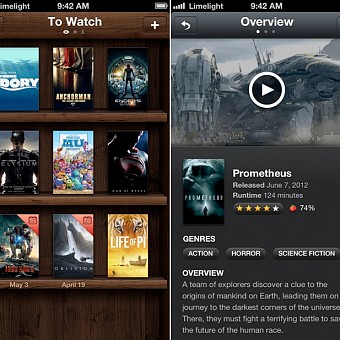 Friday is here, ladies and gents! That means it is time for yet another chapter of “Best of Apps of the Week” here at Mobile Mag. Unless this is your first rodeo, you should know the drill by now: I take a look at 5 Android and 5 iOS apps that were released during the week and are worth being showcased.

That’s about it, so let’s get started!

Technically this one should have been on last week’s list, but apparently I missed it. Considering that I’m a personal fan of Paradox Interactive’s PC games – I figured better late than never. This one is a unique strategic action game that allows you to customize your own fleet and duke it out against other friends. You can also play cooperatively.

The game has a fleet editor with multiple ship/weapon types, a heavy focus on multiplayer and so much more. This is a true gem and while it is a bit expensive for an Android game, coming in at $4.99, I’d say it is worth every penny if you enjoy these types of strategy games.

Revealed at Google I/O this week, Google Hangouts is a cross-platform messenger app that brings group messaging and more. It is a unified experience and is designed to replace Google Talk.

If you are deeply integrated into the Google services and social experience already – you don’t want to miss grabbing this app.

One of my favorite games from the golden age of 16-bit gaming! While technically just a port of Sega’s most successful game, it goes beyond that with great mobile optimization, touch screen controllers, 3rd party controller support and an all-new time attack mode.

Not enough new for ya? What if you could play as someone else besides Sonic??? Yep, Tails and Knuckles are making their way over to the original Sonic game for the very first time. Major cool change, though really it doesn’t change up the gameplay. Still, a welcome addition.

Bottom-line, if you are a Sega fan and don’t mind paying $2.99 for an old Genesis game port, you should snag this one up right away.

Do you have a love for fantasy defense games? Well then here’s a new one to whet your appetite. Fighting on terrains from wastelands to mountains, customizing unique towers and even recruiting elven warriors makes this game a bit different from other tower defense titles and a must have at just $1.99. 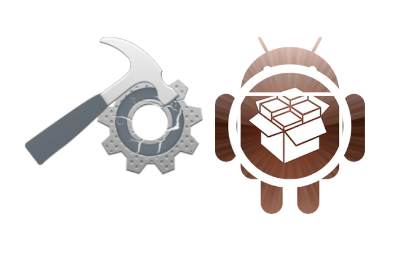 You might have heard of Saurik’s Cydia before – you know, the jailbroken app store for iOS. Now comes Cydia Substrate, a special app designed as a platform for distributing extensions that modify software without requiring source code access.

To use the extensions, you will need a rooted device, but basically it is designed to make it easy to change up and add new functionality to your phone without worrying about custom ROMs to get the job done.

Certainly a cool idea, though the platform alone does very little – it is up to developers/hackers/modders to contribute in order to make this platform really shine.

Anyhow, you can get it now through Google Play. 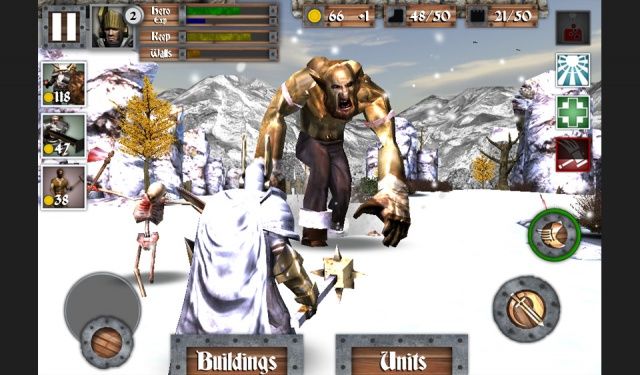 There is also a new co-op pap, a pvp map, and three new upgrade levels for both units and buildings. It has also been enhanced in the performance department, using less RAM than before, which means that it will play nicer with older iOS devices.

The update is of course free, though the game itself will set you back $1.99. 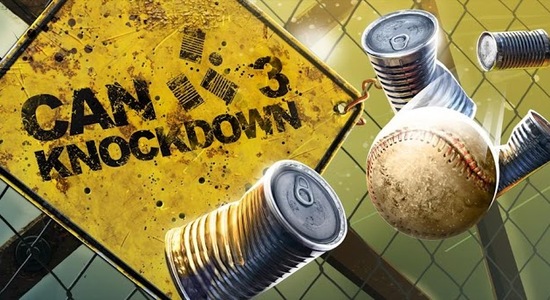 Really a game about knocking down a can, how is that fun?

Surprisingly, it is extremely addictive and is now the third game in the series. The newest version doesn’t change too terribly much from the previous titles, though its graphics are certainly very polished to say the least.

The game does cost, but it’s only $.99. Honestly, it is probably worth it, considering this game can really help you kill time when waiting for the bus, for a meeting or just because you have nothing better to do. 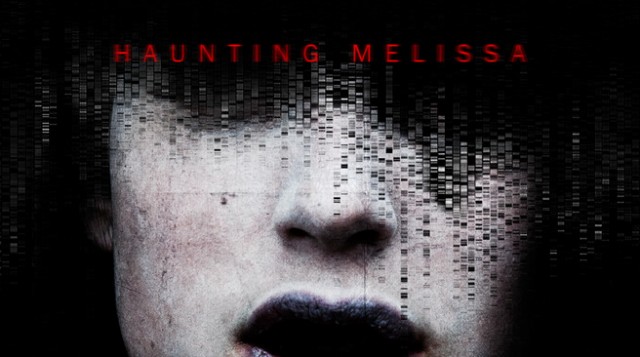 From the producer of “The Ring” comes Haunting Melissa, an episodic app that is really more of a movie like you’d find in iTunes than an actual game. It is certainly a unique way to go about delivering the experience – and it comes in at $1.99 per episode or $14.99 for the entire film.

Have to give them mad props for doing things differently, and it is certainly worth checking out if you are into horror films.

What’s Limelight? It’s a brand new iPhone app designed to create a comprehensive movie database of the films you’ve already watched – and those you plan to watch in the future.

Limelight focuses not just on keeping track of the movies you have or will watch, it is also about sharing these lists with others and recommending films to various people.

It was bound to happen, every week there is at least one app that arrives for both iOS and Android. This week its the cross-platform messaging program, Google Hangouts!  This is designed as a replacement for Google Talk and is a must have if you are actively involved in using Google services. Grab it now from the AppStore.

Did you agree with our picks, or did we live out a vital new app that you feel should have made the cut? Let us and other readers know about them through the comments below!