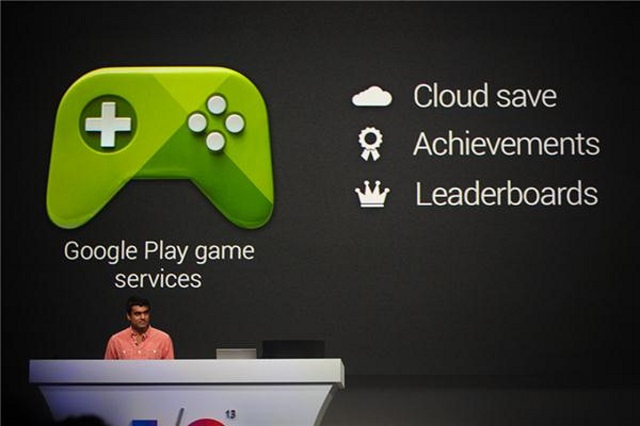 At the Google I/O conference, the search giant unveiled their Google Play Games, a new gaming service, which will be competing against Apple’s Game Center.

With the new cross-platform service, you will be able to enjoy cloud-synced game progression, in-game achievements, leaderboards, and matchmaking. Some of the developers who have jumped in include Gameloft, Glu, Ironhide Games, and Miniclip. The service is integrated with Google+, so this could be a reason for you to finally start adding people to your circles.

And speaking of the social network, it appears like the old games that you have already been playing on Google+ will be removed on June 30. According to Google, “If you would like to continue playing a particular game, contact the game’s developer to find out if there’s a new destination site for the game“.

If you have made payments to play a game, you will be able to use your unused credits when the game will be migrated to another site, while some games will offer a grace period before shutdown.