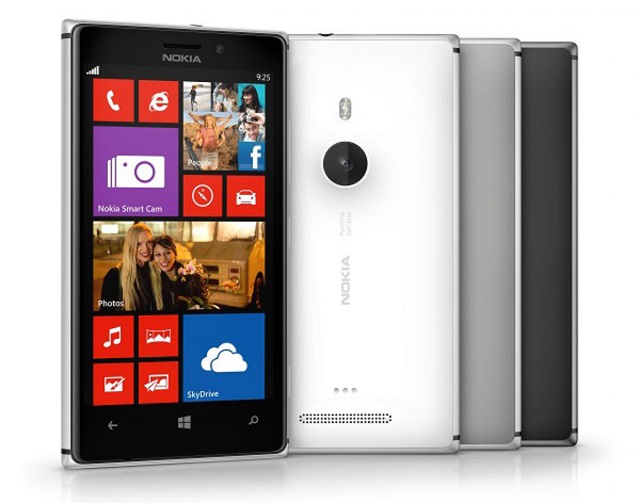 Many of the customers who were trying to get their hands on the T-Mobile Lumia 521 via HSN and Walmart were disappointed. The device is still out of stock. But maybe you are destined to play with the newly announced Nokia Lumia 925 which is headed to Big Magenta sometime in the near future.

Although lighter and thinner, the device is coming with only 16 GB of non-expandable storage, unlike the 920 and the 928 which ship with larger storage. And to enjoy wireless charging with the 925, you will have to buy back covers which are sold separately.

Check out the video below which shows Nokia’s Kristina Bjorknas explaining a few things about the 925.