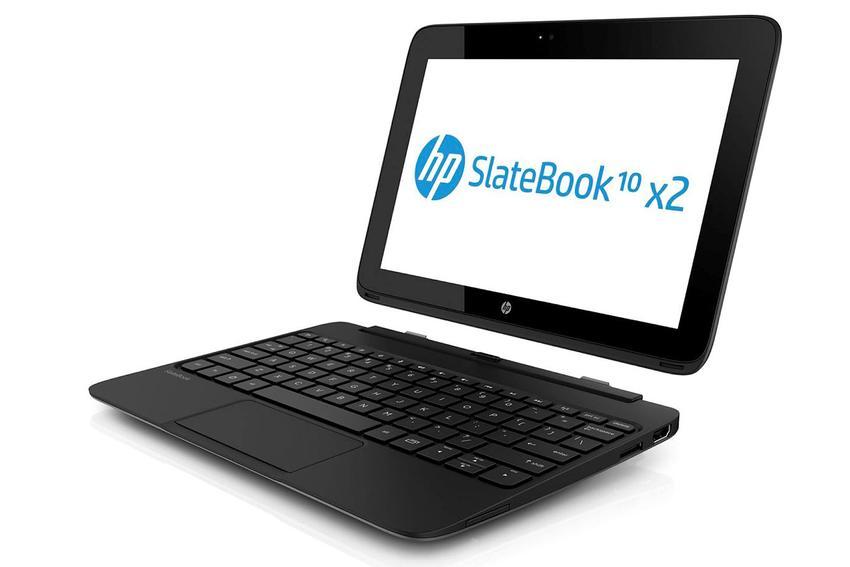 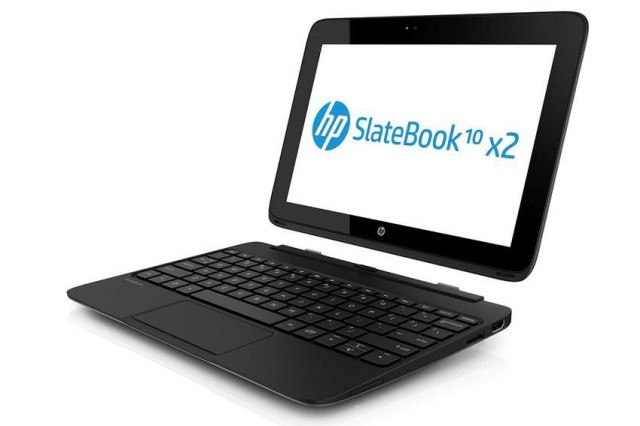 HP hasn’t had tons of luck in the mobile devices market. The HP TouchPad was an interesting product, but ultimately fell short. Same thing happened with their smartphone endeavors. Luckily, HP isn’t one to give up. They’ve recently pushed hard into the Windows 8 tablet territory, and even released a budget Android tablet, the Slate 7.

So what’s next for HP in the tablet space? The company has now announced the HP Slatebook X2, a 10.1-inch Android slate that works a lot like the Asus Transformer series – combining an Android tablet with a convertible laptop base. 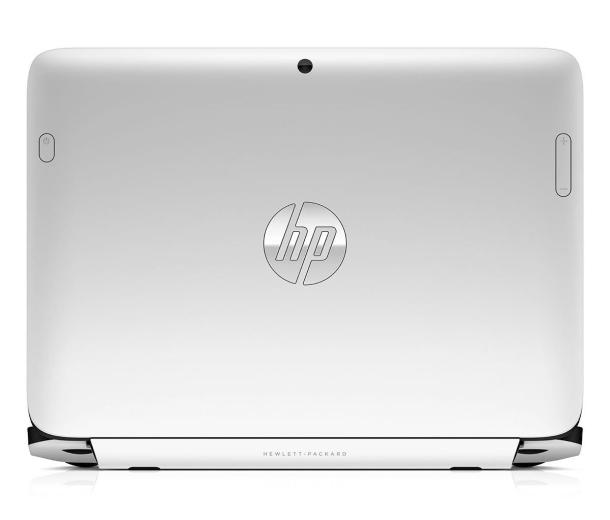 The Slatebook X2 looks very similar to HP’s convertible Windows tablets, with the big difference here being that this impressive looking tablet runs on the power of a Tegra 4 processor, has a 1920 x 1200 resolution display, and Android 4.2.2 Jelly Bean. Other specs include a 2MP rear cam, an HD capable front cam, internal storage up to 64GB, microSD, HDMI, USB 2.0, DTS+ sound and a full-sized keyboard dock.

So how much will this little “netbook meets tablet” beauty cost you? The HP Slatebook X2 is expected to arrive in August with a price point of $480. It is currently unclear whether that price includes the keyboard dock, but if it does – that’s a hell of dell for a device that effectively is both a true tablet and a great netbook replacement.

What do you think of the Slatebook X2, did HP finally get it right in the mobile department?