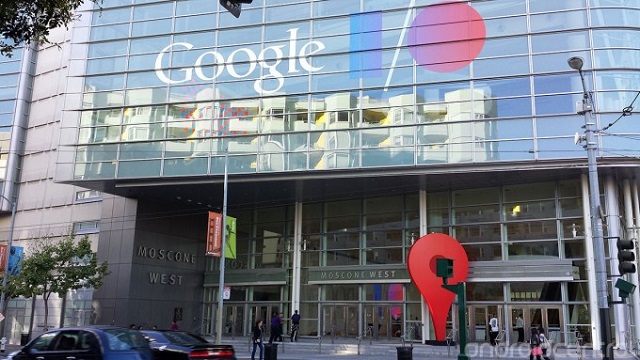 Tech lovers everywhere should be excited about the 2013 Google I/O conference which kicks off today! So what all things are expected to be unveiled at the event? Let’s take a look.

The search giant has been rumored for quite some to be working on a music streaming service similar to Spotify. And apparently Google has already signed deals with Sony Music Entertainment, Universal Music Group, and Warner Music Group for launching a paid subscription service which will give users access to a whole library of music and not just individual songs or albums. As for the fees, they most probably will ask close to $10 per month. Spotify users are charged $9.99 a month for listening to as many songs as they like.

If Google launches their service today, it would give them a head start on Apple who themselves are reportedly trying to introduce a service similar to Pandora. But recent reports have suggested that the Mac maker’s service will be delayed due to deal making problems.

Next up is Google Glass, their high tech wearable computer. They could have plans to announce some more exciting stuff about the device. But don’t expect too much as the developers are still testing the “Explorer” edition and it will take about a year for the final product to arrive.

We might get a peek at the next version of the Android OS “Key Lime Pie”, but it is looking more likely we will instead see another version of Jelly Bean. And the Jelly Bean update could be previewed on new hardware, maybe an upgraded Nexus 7 with a much faster CPU and improved display. And if that device is also given the $199 price tag, that will be more trouble for the iPad Mini starting at $329. The iPad Mini sales are reportedly against Apple’s expectations at the moment, probably because consumers are waiting for the device’s successor.

Also expected is a possible Nexus 4 smartphone refresh. There also are quite a few gaming-related announcements planned!

What do you hope to see shown off at I/O?