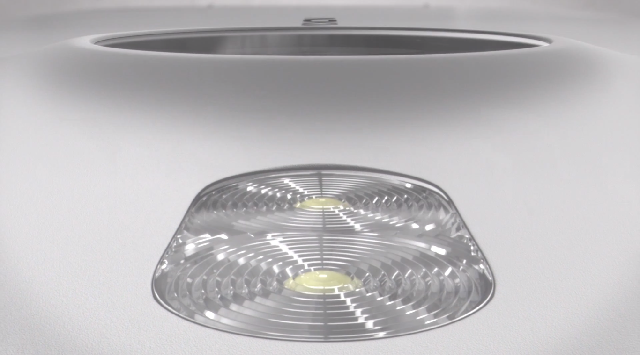 Those who have been waiting for the Verizon 928 will surely be able to play with the good looking handset soon. But maybe you should wait a bit more time to check out what Nokia is coming out with tomorrow. They have released a teaser video of their upcoming Lumia device, the one that will be announced in London on May 14th.

Not many details are being shown in the video. The main thing to note is that the device has a massive camera lens with dual LED flash, and seems to have a smooth white body. The device certainly looks a lot like the leaked aluminum “Catwalk” device which has been rumored earlier to be named the Lumia 925. The 925 is said to be coming equipped with specs similar to that of the Lumia 920. But there have also been reports about an upcoming 41-megapixel “EOS” Windows Phone which is similar in design to the Catwalk.

“More than your eyes can see” is what the teaser is saying which suggests that the device will probably have stunning camera capabilities. But whichever device is coming, we will surely be there to bring the latest info about all things Lumia. So stay tuned.

Check out the video and you can leave your thoughts below.