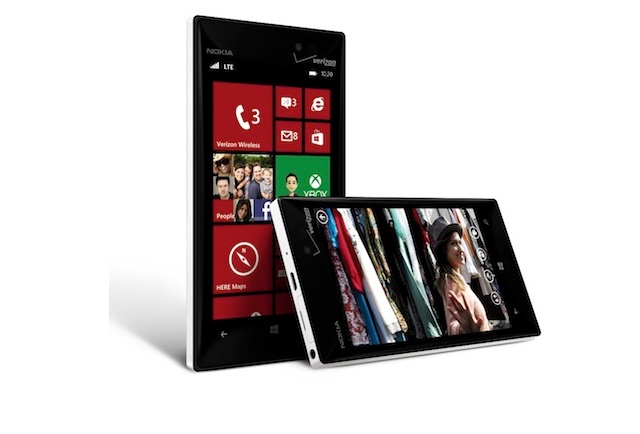 We’ve been hearing about the Nokia Lumia 928 for what seems like forever now. Rumor this, rumor that. Sick of the damn rumors? Don’t worry, they are finally over, the Lumia 928 is now official!

That’s right, Nokia has come forward confirming that the Lumia 928 will arrive on Verizon’s network in just six days. May 16th is certainly a quick turn-around from announcement to release, but considering everyone saw this phone coming – it’s not that shocking.

Largely the phone’s specs are the same as the older Lumia 920. The Lumia 920 has a 1.5GHz dual-core Snapdragon processor, 2000 mAh battery, 32GB storage and 4.5-inch OLED display. There are liekly a few small changes in the specs, but most of the change in the design.

While the Lumia 920 had a bold, sexy design that was different from other phones out there, Verizon’s variant only comes in black and white. It is also a bit boxier than the Lumia 920. Honestly, it is still a very attractive handset, but some folks will be a bit disappointed with the lack of color.

How much will the 928 cost ya? $99, after a $50 mail-in rebate, and after signing a contract of course. Additionally, they will run a limited time promotion that gives new buyers a $25 credit for Windows Phone apps and games.
That’s about all we know “for sure” about the Lumia 928, though Nokia tells us to “stay tuned” for more in-depth details and coverage coming soon.