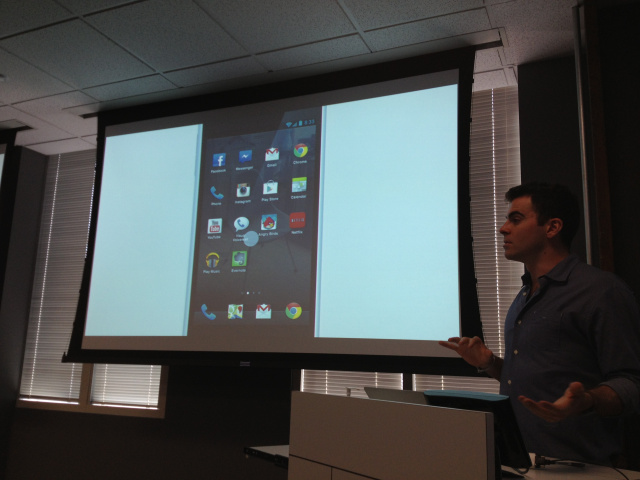 Although Matias Duarte earlier said that Facebook Home is impressive, even he would agree that there’s more work to be done on the app which still has only managed just 2.2 average rating at Google Play. But Facebook seems to have big plans for Home for the future, according to Vice President of Mobile Engineering Cory Ondrejka and Director of Product Adam Mosseri.

There is good news for those who are worried about the disappearance of Docks and Folders in Home. A future update will bring those features into Home’s application launcher. Mosseri says, “We want to ease the transition from your old launcher to the new launcher“. But support for widgets will take more time to arrive. Home users will also get to play with a new Buddy List feature which will allow Chat Head conversations to be started directly from Cover Feed.

Furthermore, they will also introduce the so called “Blues Clues” which will guide users through the application via directions and clues, not unlike the pop ups received by Facebook’s web users.

Other developments for the future include support for Home on more devices including tablets, although they are currently just focussed on improving the app than introducing it on more hardware. And as for an iOS version, Ondrejka says, “If there are hooks available, we’ll take advantage of them—I don’t think we see a way to do something like Cover Feed just yet“.

And you can also look forward to seeing advertisements, after the app is improved a great deal. But they are promising that the ads will go well with the Cover Feed.

So far, Facebook Home has been downloaded almost a million times. They have just released an update that will fix a few bugs, but no hints regarding when the above said features will arrive.