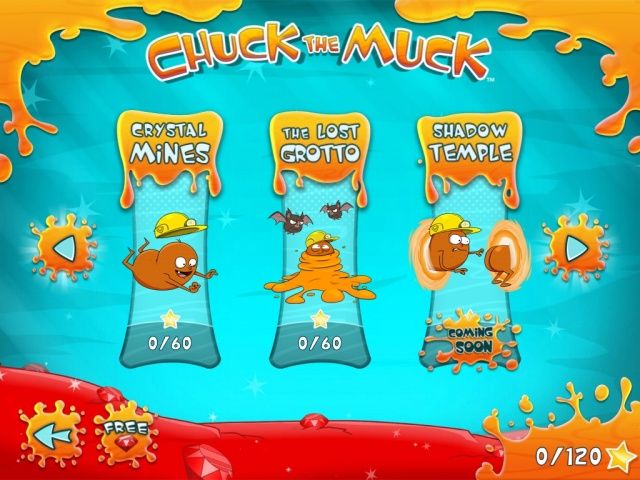 Friday already? In our usual tradition, that means it is time for Mobile Mag’s “Best Apps of the Week”. For those that are new to this feature, we take a look at 5 of the more intriguing apps that have arrived on iOS and Android during the week.

This unique app uses the sensors in your phone to determine the weather around you. Additionally it takes that info – with your permission – and shares it to creating a more accurate map of weather around the globe. The project is still in its infancy, but it is certainly interesting and worth checking out. The more users that grab the app, the more accurate the weather information will be.

The app is totally free and works with just about any Android device, although to take full advantage of every feature, you really need all the sensors of the Galaxy S4.

Anyhow, check it out through Google Play.

Blitz Brigade isn’t shy about what it is – a game that clearly borrows strongly from the ideas of the popular Team Fortress games. That means that this isn’t exactly a unique title from Gameloft, but that doesn’t make it any less fun.

There are 5 classes you can play as, 100+ weapons, and there is even 120 single-player missions. Not to mention the ability to duke it out against 12 other plays online.

This one is free, but of course that means it is a “freemium” title that using in-app purchases to expand the game experience.

In an endless sea of freemium titles, comes Carmageddon. The game originally arrived in 1997, but has now has made it over to Android. This game is ultra-violent, but also ultra-addicting and fun. You might remember the project to bring it to Android actually started as a Kickstarter game, and received quite a bit of attention.

As mentioned, this is a paid game — but you can also play it free with the “promo” version. The promo version is actually the full game, it just only works for 24 hours. After that, you’ll have to upgrade to the non-promo version. Or you can simply buy it for just $1.99 from the get-go.

What’s Clutch Mobile Wallet? In short, it is an alternative to Google Wallet. This one allows you to pay with barcodes generated by your credit, debit and/or gift cards. It actually works quite a bit like the Apple’s own Passbook app for iOS.

Check out the app now from Google Play.

Okay so Flipboard isn’t new, but a pretty big update has finally arrived – the same update arrived in late March for iOS users. What’s new? The app now makes it possible for users to create their own “magazines”. Maybe not a world-changing thing, but it’s still pretty cool, nonetheless. There are also some bug fixes and other improvements in the update.

The app is available now through Google Play.

Like Flipboard for Android, this one isn’t new (obviously), but considering how important Netflix is for most of us – it is still worth covering. The latest iOS update brings with it an improved interface elements including auto-starting the next episode of shows you are watching after one ends.

There is also an awesome new recommendation feature that gives you suggestions of new movies to watch, once one ends. Of course all in an evil plan to keep us watching forever and ever.
While the app is free, you do need a subscription for this one to work (duh, right?).

Lot’s of big updates this week, huh? Last one, we promise. Facebook has now received an update to its Pages manager application. This one has been re-written for speed, allowing faster scrolling through timelines, loading of photographs and more.

For those that don’t know, FPM is about making it easier for page admins to keep up with and connect with their audience on the go. It is free to use and available through the AppStore. 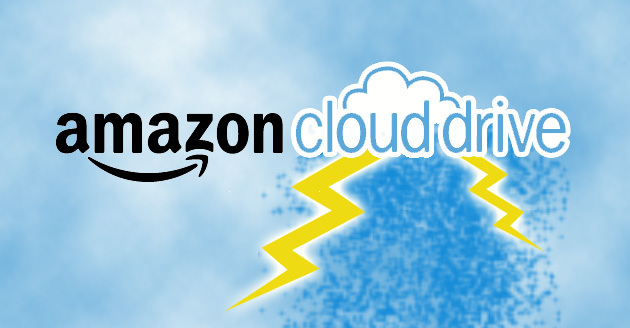 Earlier today Amazon released this iPhone verison of its Amazon Cloud Drive Photos mobile app. In a change of pace, it actually came to Android first (back in November), but is finally here.

For those that don’t know, this one makes it easy to back up and vie photos to an Amazon Cloud Drive account. If you aren’t happy with the iCloud Photostream feature, this is a great alternative.
Best of all, its free from the AppStore. 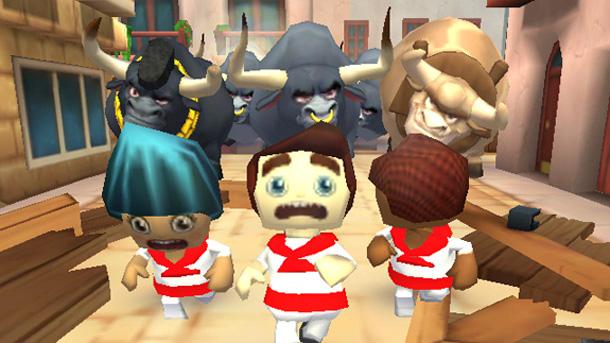 Running with Friends takes everything we love about games like “Temple Run”, put ads its own small twists to the formula. The game takes place in Pamplona, Spain – yep, in the middle of running of the bulls. You guide your character through, collecting stars and avoiding obstacles.

Luckily, there is no tilting needed for this one. Moving left to right is instead done through easy swipes.

There is also an interesting asynchronous multiplayer option that adds a bit more challenge to the game, allowing you to go up against Facebook/GameCenter friend scores.

Check it out now, as it is free from Apple’s AppStore.

The makers of Critter Escape brings us a new free-to-play iOS games, this one called “Chuck the Muck”. In the game you play a blob of muck, named Chuck. You will have to escape crystal mines, using flinging action along the way.

In a way the game is a bit like Angry birds, though it also stands out on its own thanks to its unique levels and characters. Check out the video, and grab this one from the AppStore.

And that wraps up the five episode of “Best Apps of the Week’.

Did you agree with our picks, or did we live out a vital new app that you feel should have made the cut? Let us and other readers know about them through the comments below!