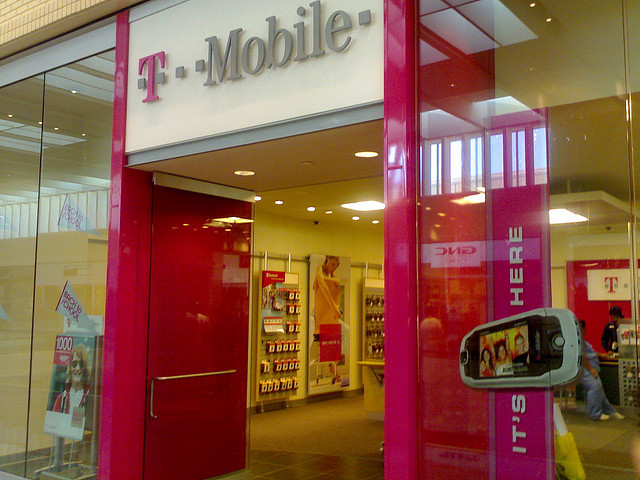 T-Mobile Q1 2013 results are out and the numbers are showing both good and bad news. According to the UNcarrier, the first quarter has brought the “first positive branded customer growth in four years”. The carrier’s postpaid customer base grew by 3,000, which is the first growth since 2009.

T-Mobile also saw 199,000 branded postpaid net losses, an improvement of 61 percent year-over-year. They added 579,000 customers, but those are mostly from MVNOs on their network (376,000) and pre-paid additions (202,000). The postpaid churn at 1.9 percent is apparently the lowest since Q2 2008. Furthermore, the carrier is saying that they have sold about 500,000 iPhone 5s since the device’s launch on April 12. T-Mobile is also highlighting their 4G LTE launches.

Of course these numbers do not reflect the MetroPCS merger, about which John Legere, President and CEO of T-Mobile, is saying that “things only get more exciting from here”.

The new ad posted below is a T-Mobile punch at AT&T. Check it out and leave your thoughts on the UNcarrier in the comments below.