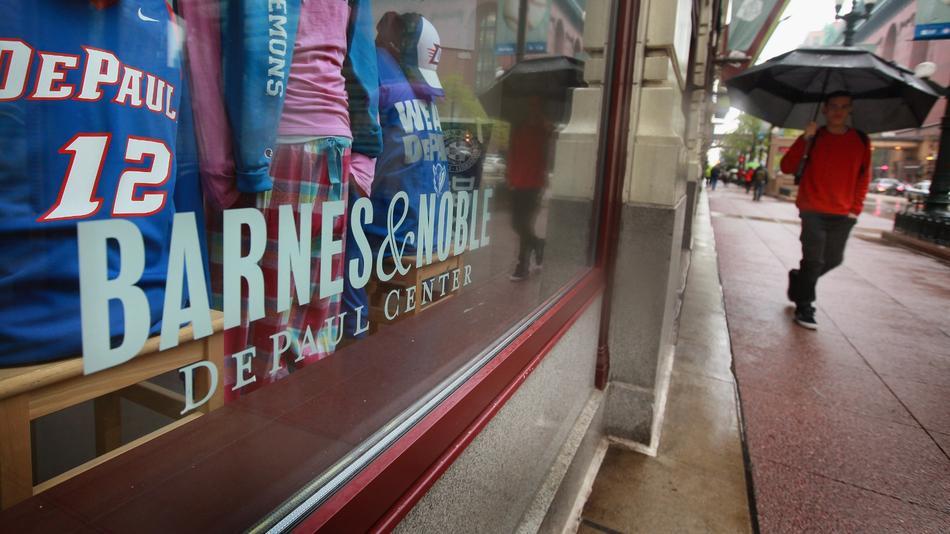 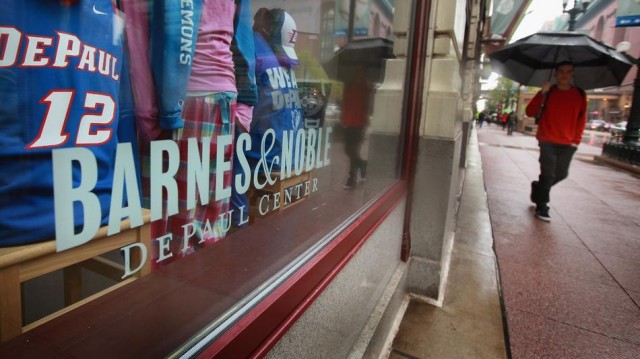 Barnes and Noble recently introduced price cutting on its tablet line, alongside the introduction of support for Google Play. Many feel the reason that this move was made was to be more competitive against other tablets including the Kindle Fire line, others say it is a way to push remaining stock before bowing out of the tablet game.

Now it looks like an internal document has surfaced suggesting that Nook is ending its involvement in creating Android-based tablets by 2014, instead looking to have partners create devices designed around Nook’s software and store. Additionally, the reports claim Microsoft is looking to take its investment in the Nook one step further, buying it out.

It’s really hard to say whether this is true or not, and if it is, what Microsoft plans to do with the Nook line. They could strongly integrate Nook services into their Windows 8 tablets, and they could also spin-off their own Nook-centric tablets.
If this happened, the tablets would probably run on some form of Windows 8 or Windows Embedded as opposed to Android, of course.

What do you think, if the rumor is true, should Microsoft buy Nook? Or should Nook continue to ride out its new strategy of aggressive pricing and Google Play support and see where that takes the company first? Let us know what you think in the comments below!