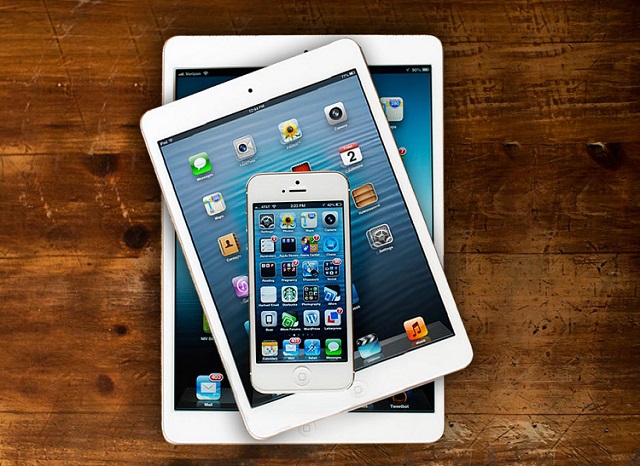 Samsung is right now leading the smartphone race, so something big certainly should come from Apple if they have plans to reach the top again. Apple is expected to bring out their next iPhone at their worldwide developer conference in June. Further evidence that this is happening comes from reports claiming that suppliers are already making the display for the so-called iPhone 5S.

While other companies have already started the manufacturing, the next gen iPhone’s LCD displays from Sharp will enter production in June. All these developments are pointing to a possible launch sometime in June or July.

The iPhone 5S is expected to run iOS 7 and come with an updated processor, a fingerprint sensor, improved cam, and more RAM, among other additions. Analyst Ming-Chi Kuo has earlier said that the device will take time to arrive due to delays in development of the fingerprint sensor and their next OS.

Meanwhile, the rumored low cost iPhone, which is expected to be unveiled beside the iPhone 5S, could enter mass production sometime in the near future. This has been suggested by a new rumor about Apple supplier Pegatron’s plans to increase its workforce in China by 40 percent in the second half of 2013.

As for their upcoming iPad Mini 2, it is expected to arrive with a high resolution Retina Display, which could delay the manufacturing of the device.