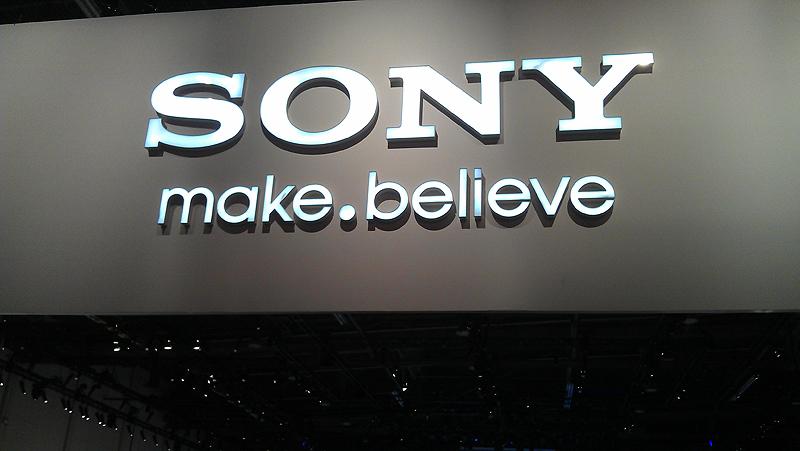 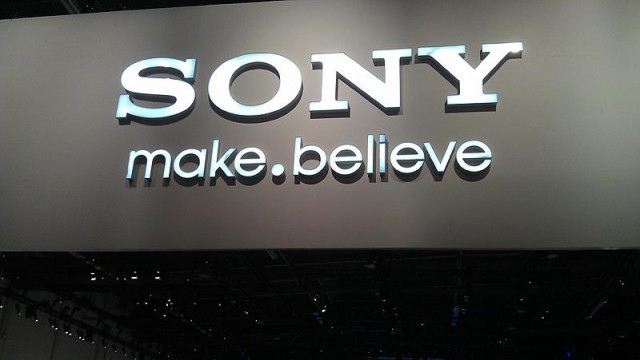 The Sony Xperia Z is certainly a head-turner, but Sony isn’t stopping there. Next up for Sony is the Honami, also known as the Sony Xperia i1 – at least if rumors prove correct.

So what do we know about the Honami? According to the latest leaked specs, the CPU is supposedly a Qualcomm Snapdragon 800 2.3 GHz CPU with 2GB of RAM memory. It is also believed to have a 16 or 20MP camera and a 5-inch full HD display. Other specs include water/dust resistance and a 3000 mAh battery. As for the size, the phone will be a bit on the thicker side at 10mm.

Whether these rumored specs are accurate we can’t be sure, hopefully soon we will get some confirmation of what the Honami is actually packing directly from Sony in due time.

What we have heard no rumors about is if it will be modeled visually off the Sony Xperia Z, or if this baby will have its own lines and style. As we know from the past, don’t take these “leaked” stats as fact, but if accurate, this sounds like it’ll be the new big daddy of the Xperia Z, and hopefully equally as impressive when it arrives on market.

What do you think of Sony’s handsets as of late? Are you interested in the Sony i1 or not?