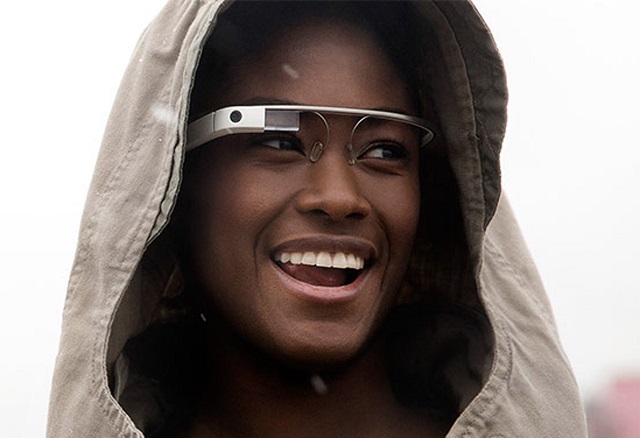 In movies like Total Recall or even TV shows like Continuum, we see all sorts of complex wearable computing devices that push the limits of what we think is possible today. These wearable devices open up new doorways, many that we can’t even begin to dream of. But they can close some doors as well, as seen with our own real-world wearable computer, Google Glass.

Wearable computing brings up some very real privacy concerns that you just don’t see addressed in movies and television. We’ve already heard about bars and other establishments banning the use of Google Glass in their establishments due to concerns over video recording, and now Caesars Palace in Las Vegas has officially confirmed that Google Glass will not be permitted, at least for those that are gambling.

For Caesars Palace it was less about paranoia over the device, and more about keeping up with Nevada state law. According to a Caesars palace representative, “Nevada gaming regulations (and those in other states, as well) prohibit the use of computers or recording devices when gambling. As a result, we cannot allow guests who are gambling to wear Google Glass.” We can’t say we are surprised to hear this one, and at least when it comes to things like gambling, we can fully understand the concern. We imagine that more casinos will follow suit, if they haven’t already.

While requiring you to take off Google Glass while gambling makes sense, let’s just hope that Casinos don’t attempt to completely ban you from wearing them anywhere on Casino grounds. At the moment, it seems that you are only required to take them off while gambling, which isn’t that big of a deal.

The bigger picture is that wearable computing does in fact create new concerns that will need to be addressed with time. As Google Glass and other wearable computers start to surface, we imagine that they will remain under at least some degree of scrutiny,but like anything, the concerns will probably fade in time as such devices become more commonplace.

What do you think of Google Glass or even the general idea of wearable computing?