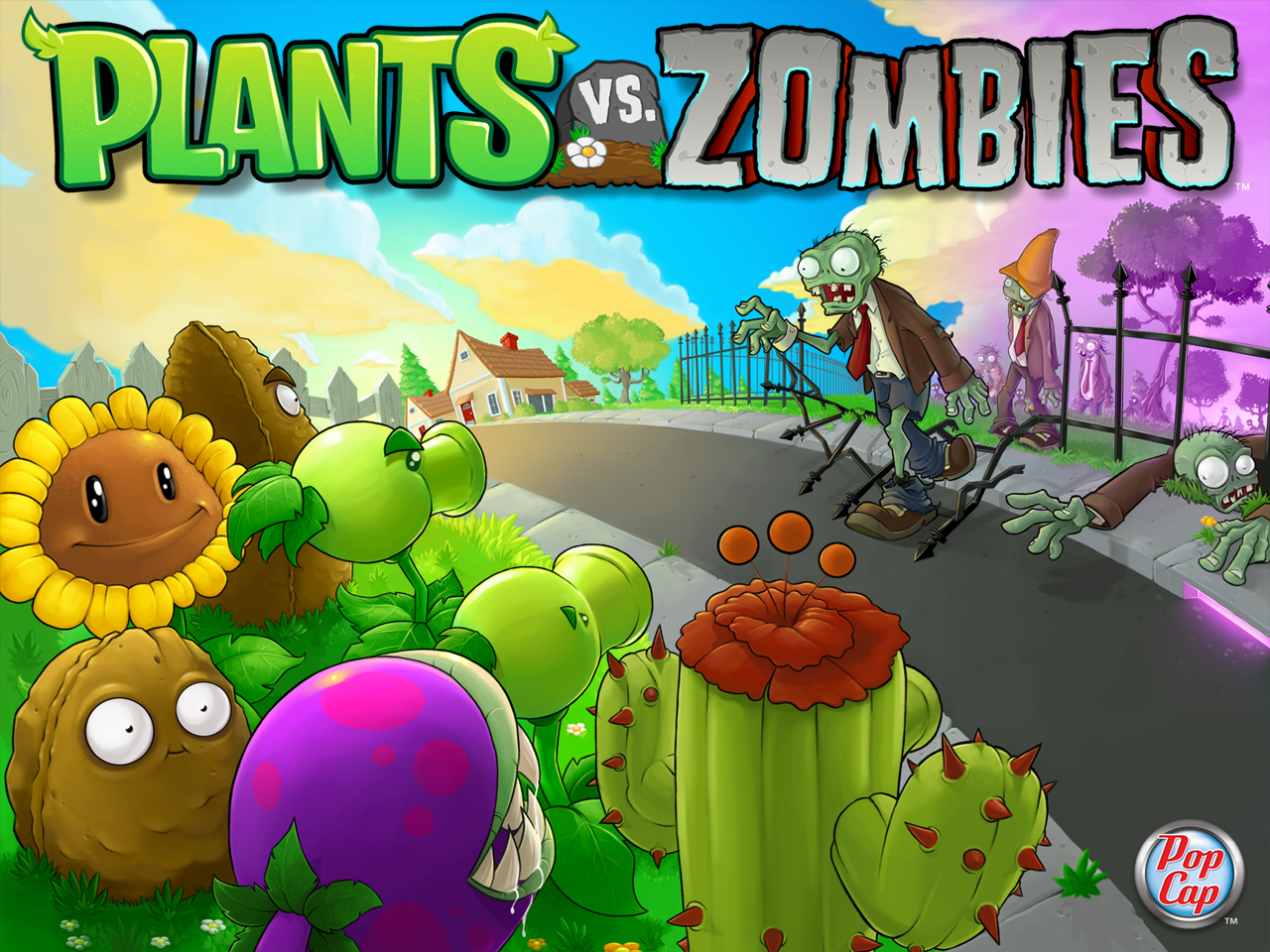 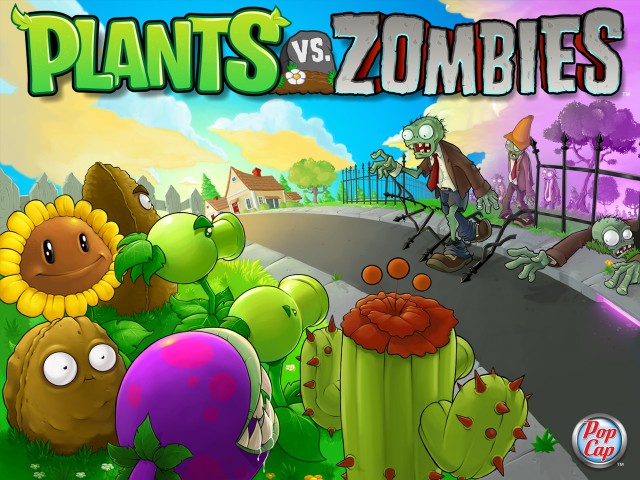 Popcap, makers of my favorite plant-based zombie game, have announced that they will finally revive the ‘Plants vs. Zombies’ franchise in July. The long awaited sequel to the popular strategy game named ‘Plants vs. Zombies 2: It’s About Time’ is likely to be available on all popular mobile platforms as well as on PC, Mac and select consoles.

Details of the new game haven’t been announced, however a quick read of the Popcap blog seems to suggest that PVZ2 will be a ‘Freemium’ game with possible pay to unlock features and social network integration.

Popcap have also been strangely quiet as to why it has taken so long to launch the sequel, the acquisition by EA and staff layoffs are likely to blame, however they have posted the following video poking fun at themselves for the delay: