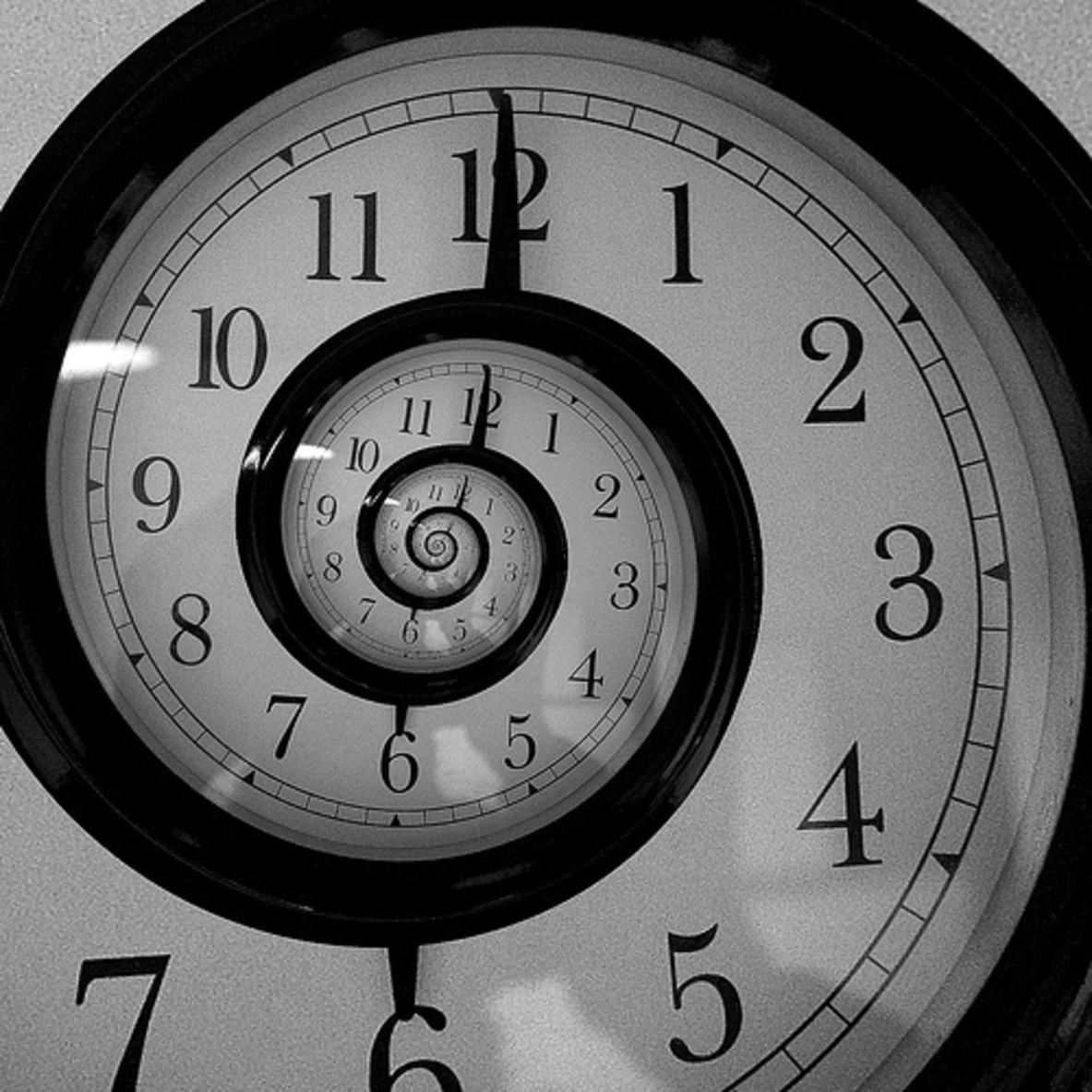 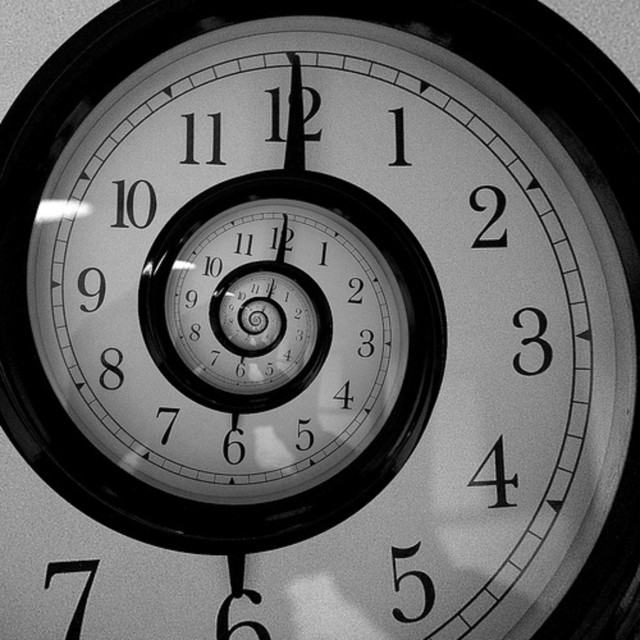 Time crystals, seems like something out of a sci-fi movie or even the “Final Fantasy” game series.  A perpetual motion machine, an item that can oscillate for eternity without any energy application.  This has long a goal of scientists and inventors, but the idea has fallen short as make believe and an impossibility.  What if however, a Nobel prize winning physicists says it’s possible?

Wired reported that MIT’s Frank Wilczek has made that very claim, putting himself out there to be shunned from the scientific community for such outlandish claims.  But it was with great consideration and thought that he came to the idea that, theoretically, it is possible.  His idea states:

When matter crystallizes, its atoms spontaneously organize themselves into the rows, columns and stacks of a three-dimensional lattice. An atom occupies each “lattice point,” but the balance of forces between the atoms prevents them from inhabiting the space between. Because the atoms suddenly have a discrete, rather than continuous, set of choices for where to exist, crystals are said to break the spatial symmetry of nature — the usual rule that all places in space are equivalent… Eventually, his equations indicated that atoms could indeed form a regularly repeating lattice in time, returning to their initial arrangement only after discrete (rather than continuous) intervals, thereby breaking time symmetry. Without consuming or producing energy, time crystals would be stable, in what physicists call their “ground state,” despite cyclical variations in structure that scientists say can be interpreted as perpetual motion.

An interesting claim, but one that clearly isn’t going to be excepted by the scientific community at large. Not everyone thinks his idea is that of science fiction.  A Berkeley team of scientists, after reading the idea, decided to attempt to make the crystal based on the concept.  If they succeed, it will rewrite the basic ideas of time as we know it, and destroy the fundamental concept of time symmetry.  The Berkeley researchers are optimistic and have said it can take “anywhere between three to infinity years” to accomplish.  But until then we can only wonder.

What do you think of Wilczek’s idea, completely outlandish or could he be right/