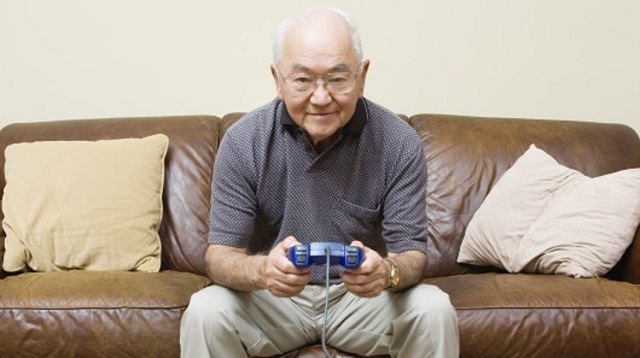 As we get older, our cognitive skills go down. There will be problems related to memory, attention, perception and problem solving will never be as easy as when we used to be younger. But scientists from the University of Iowa appear to have found a way to stop and even reverse these effects of aging. They are claiming that cognitive skills of test subjects aged 50 and over have been improved by playing a specific video game.

Prof. Fredric Wolinsky and his team assigned a group of volunteers to do 10 hours of computer-based crossword puzzles (as a control). While three other groups were told to play a video game known as Road Tour. One group played in a lab for 10 hours, another one for 14 hours, and the last group for 10 hours at home. The Road Tour game briefly shows a vehicle and then asks the player to find it from a rotating circle of vehicles. There will be distractions and higher levels of course will be more challenging.

After a year of tests, it has been found that an average of three years’ worth of cognitive improvement has been achieved by those who played the game for 10 hours, and that increases to four years for the 14 hour group. Meanwhile, the control group showed improvement in “concentration, nimbleness with shifting from one mental task to another, and the speed at which new information is processed”.