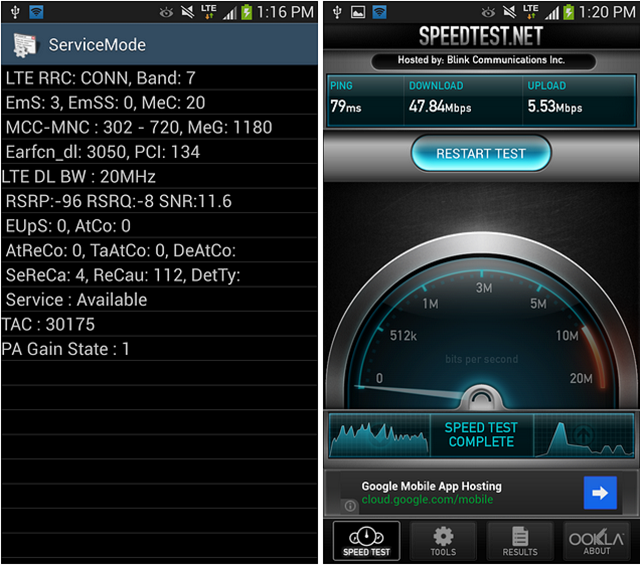 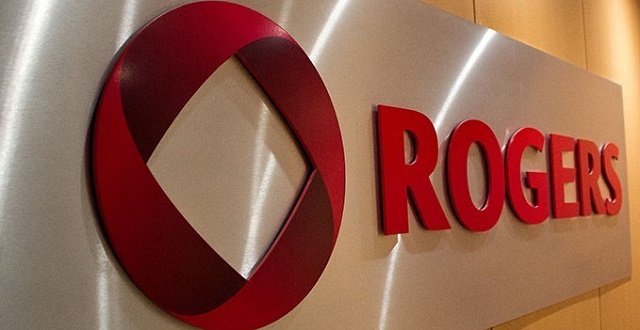 Rogers is promising “the fastest speeds in Canada” with the launch of their new LTE Max. Beyond just a marketing term, the improved LTE tech is available across two high-frequency bands – AWS (1700/2100Mhz) and 2600Mhz. And they have also announced the expansion of LTE to new markets:

With LTE Max, Rogers says that they are offering theoretical network speeds of 150 Mbps. But typical speeds are expected to fall within 12-25Mbps, although speeds closer to 50Mbps on 20 MHz cells have been reported.

The Samsung Galaxy S4 and the BlackBerry Q10 will provide support for LTE Max, and more devices are expected to arrive in the coming months.