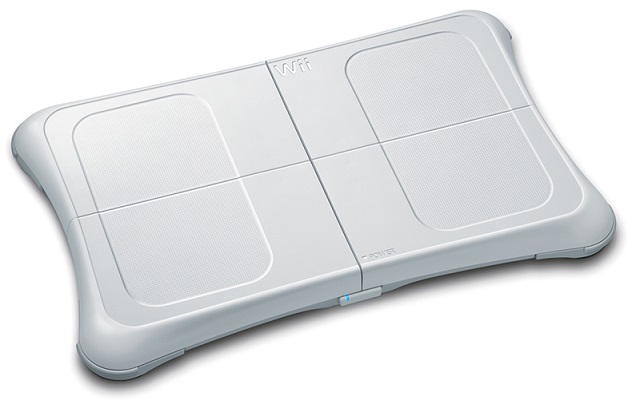 Remember the Wii Balance Board craze? Back during the height of the Nintendo Wii’s popularity, quite a few folks went out a snagged one of these boards. After a few game sessions, interest waned for many of these users, leaving hundreds of poor Balance Boards with no purpose in live. Luckily, they are getting a second lease on life via a new open-source Android app!

The new app is called FitScales, and is designed to connect to your existing Wii Fit Balance Board, allowing you to use it as an Internet connected scale that makes it easy to get your weight information and sync it to apps like Runkeeper or FitBit.

Since the developer made this app open-source, it is also possible that other fitness apps on Android might eventually see integration for the Wii Fitness Board. The app is said to work with both smartphones and tablets.

What do you think, would this get you using that old Wii Board again? Or perhaps you still use yours?