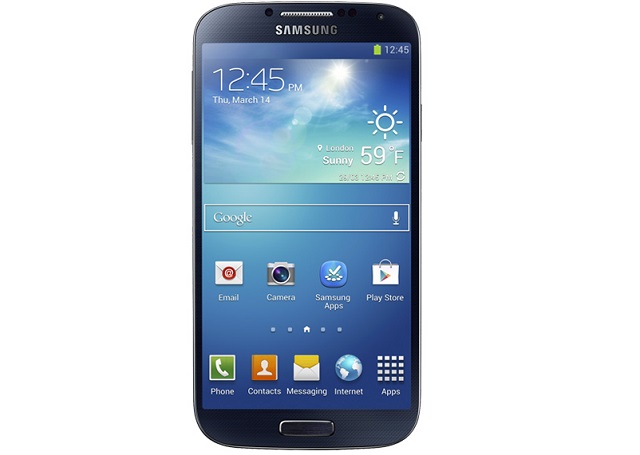 While T-Mobile’s version of the Galaxy S4 already has an unofficial build of Cyanogenmod up and running on it, AT&T and several other carriers aren’t going to be so lucky, due to getting a version of the S4 with a locked bootloader.

The good news is that where there is a will, there is a way. Security researcher Dan Rosenberg has started working on a way to get past the bootloader lock on the Galaxy S4, something he now looks to have succeeded at.

Rosenberg already has custom recovery up and running on the phone, and could eventually have other tools like ClockWorkMod running as well. If all continues smootly, it will only be a matter of time before bootlocked Galaxy S4 owners in the United States have a way to to flash custom ROMs and other modding efforts.

Are you thinking about getting a Samsung Galaxy S4? If so, do you care about modding or do you prefer sticking to a stock ROM?