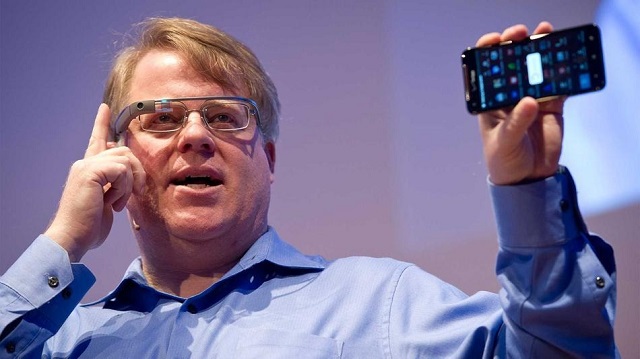 The Facebook Home app hasn’t had a solid start, but Zuckerberg and his team certainly scored by being the first social network to take over Android handsets. Twitter, on the other hand, seems focused on Google’s promise for the future, the search giant’s Glass.

Earlier, a twitter user by name of Shivster Muddler tweeted a picture (posted below) of a lemon tree. The message, which has been uploaded via “Twitter for Glass”, said “just shared a photo #throughglass”. 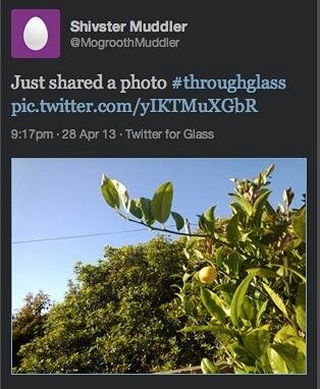 This guy could have been testing a new Twitter app for Google Glass. Of course this could have been made up, though it’s not nonsense to believe that the app is in the works especially since venture capitalist John Doerr hinted earlier that Twitter is working on one.

So we might see a new Twitter app for Google’s high tech specs, which may or may not be the next big thing. What other apps would you like to see on the Glass when it reaches your hands? Wanna play Angry Birds with you pupil? Hopefully, the device will allow you to do more than just launching the apps.