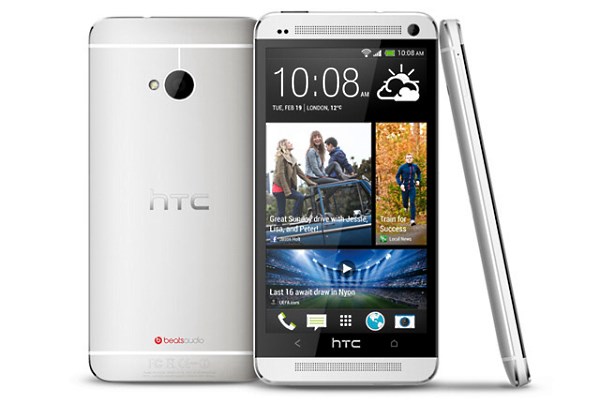 Loving the HTC One’s design but wishing for a smaller, cheaper alternative? Your wish could soon come true.

A new report indicates that the long-rumored HTC M4, a cheaper HTC handset will follow the design language of the One, essentially making it a trimmed-down HTC One with a 4.3-inch screen. Outside of the smaller 720p display, other specs include a dual-core processor, 2GB of RAM, LTE, 16GB storage, UltraPixel camera and Android 4.2 Jelly Bean.

Keep in mind that we don’t know exactly what the HTC M4 will look like, and I wouldn’t be surprised if there were at least a few readily noticeable changes in design between the HTC One and its cheaper brother.

Still, the idea seems to suggest that HTC is happy with the HTC One so far and looks to extend its success into its lower range products as well. Would you be interested in a mid-range HTC M4 handset, if the pricing is right?