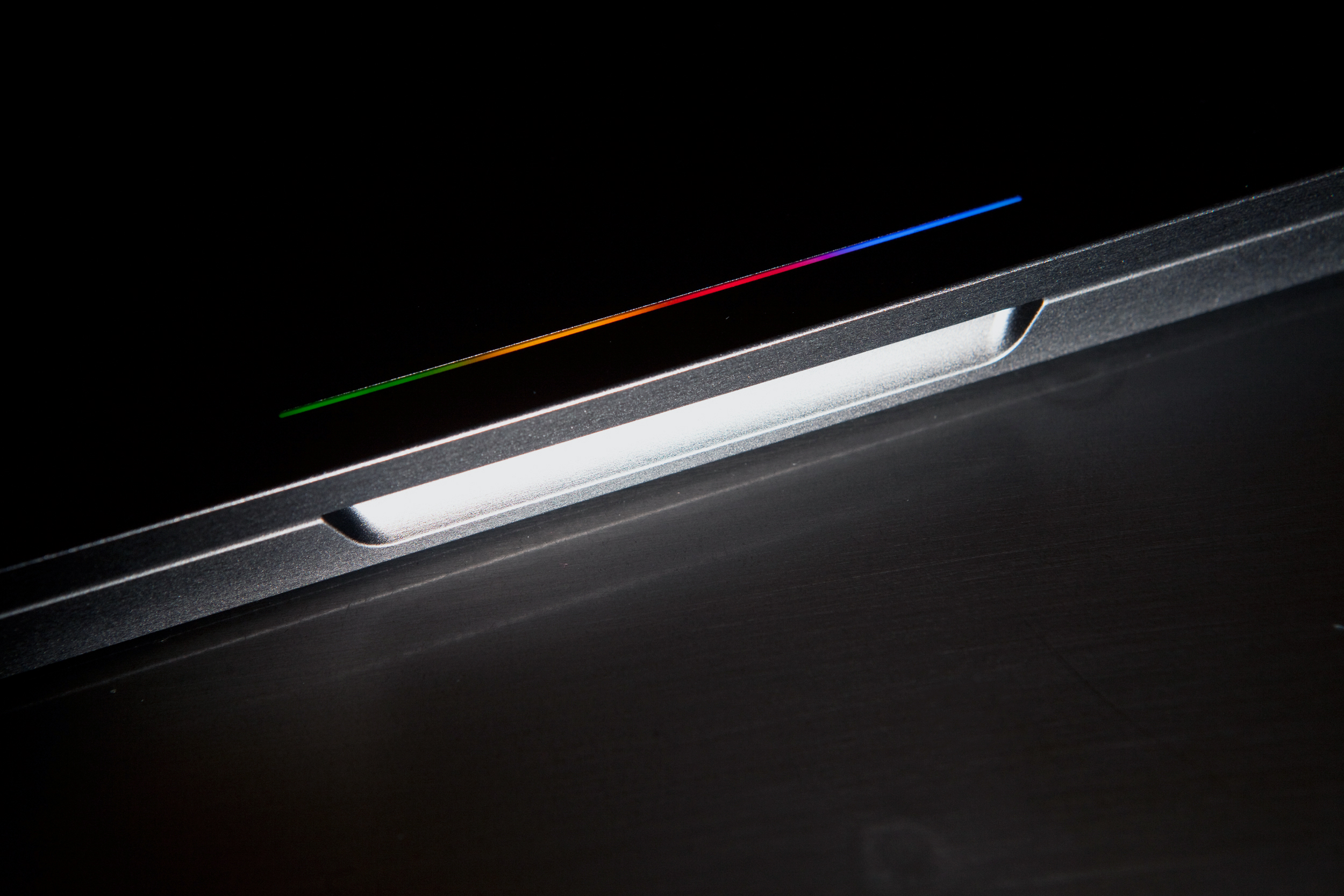 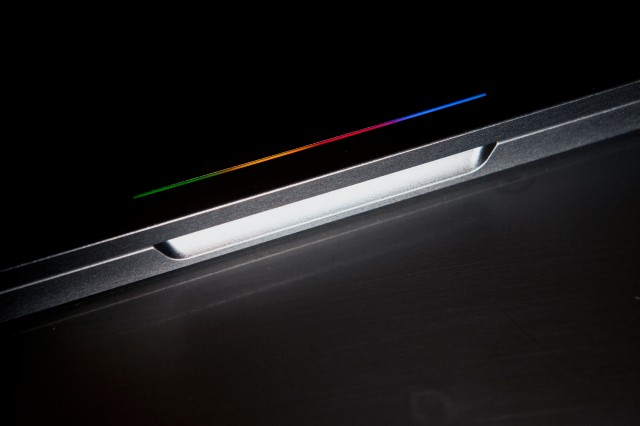 Google has set its sights on the high end market of notebook with its latest notebook, the Chromebook Pixel, but their plans don’t end there. According to a new rumor, Google plans to release cheaper Android OS and Intel Atom notebooks that are expected to be as low as $200. Both Acer and Asus also have plans to release the new Chromebook later this year.

While details are sparce right now on what we know about the Asus Chromebook, it is expected to be unveiled in the third or fourth quarters of 2013.  We know slightly more about the Acer Chromebook.  It supposedly had a 11.6 inch screen and is expected to be for sale in July of 2013.  We do not know any more about these devices at this time, but they are supposedly going to be mid-range devices and should be quite a bit cheaper than the projected price of the Chromebook Pixel.

With all the interest in the Chromebook, Google is quickly establishing itself as a heavy hitter in the notebook game.  What do you think of Chrome OS, are you okay with using a cloud-driven OS for your laptop needs or would you rather stick to a more traditional Windows, Mac or Linux device?