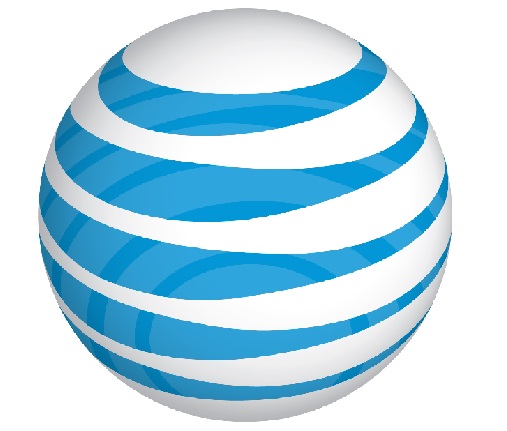 For those looking for a high-end handset, AT&T certainly has you covered with quite a few devices, such as the HTC One, Galaxy S4, iPhone and Blackberry Z10.

Unfortunately, many of these phones come at a high-cost. Want the best at a good rate? AT&T is rolling out a new trade-in program starting tomorrow, which could get you at least $100 off on any new smartphone.
Don’t want a new smartphone but simply want to get rid of an old mobile device? That’s fine, AT&T actually allows you to use the credit towards your bill or towards new accessories instead.

For those that are wondering about the catch, there surprisingly isn’t much. The device will need to be no older than three years, but beyond that they seem to be taking a wide range of smartphones, feature phones and tablets for trade. It’s also nice that AT&T is giving you flexibility in how to use the trade-in.

If you have a newer device you wish to trade in, the carrier says that it will also take those, and may even value them at a credit rate that is above $100. What do you think, interested in AT&T’s new trade-in program or not?