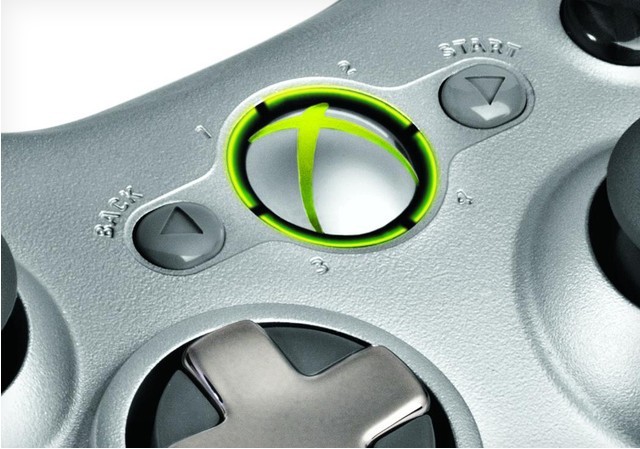 The next generation XBox will be revealed later this month on May 21st, and as you would expect rumors have been heating up over what the next gaming powerhouse could have to offer.

One rumor  which as fans of the current Xbox split, is that the new console could require a constant and active Internet connection to allow games to be played. The idea is provide always-on DRM, as well as provide a way to have constant background updates for the console.

The good news is that this rumor might not be true after all. Instead the newest rumor says that publishers will be able to program whether games need the active connection or not. In addition, further details say that publishers will be able to add new achievements to games without the need of a download. But the most exciting piece of news is that the new Xbox is meant to have a DVR-style recording function, allowing gamers to record game play videos and upload them to social networks somewhat like the social functions expected in the PS4.

Of course these are just rumors, and we will have to wait until later this month for the full details.