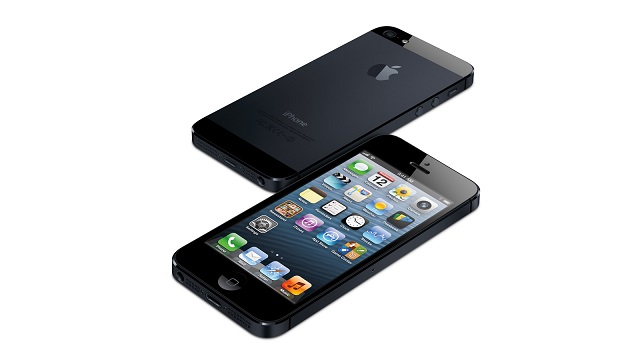 In the past, police officers in San Francisco have primarily targeted the sellers of stolen iPhones, now they are changing things up a bit. Now officers are going after just the buyers in order to discourage people from buying the devices.

Of course this tactic is much easier than going after experienced crooks. Undercover cops are going around selling iPhones, which are presented as stolen, in areas (such as the corner of 7th and Market Streets) they know are famous for selling of stolen stuff.

But according to the law, the arrest can only be made if the would-be customer names a price rather than the police officer naming one. Huffington Post says that buyers are suggesting prices ranging from $25 to $200.

Their plan is to reduce the market for stolen iPhones by scaring buyers away, in turn reducing iPhone theft. According to the police, fifty percent of all thefts in San Francisco are that of smartphones, and women are targeted most of the time. It’s uncertain whether their new iDea will work, as the bad guys will still be around finding new places and ways to sell their goods.

What do you think of the plan, should the police target the sellers or the buyers if they wish to stop the spread of stolen smartphone sells?