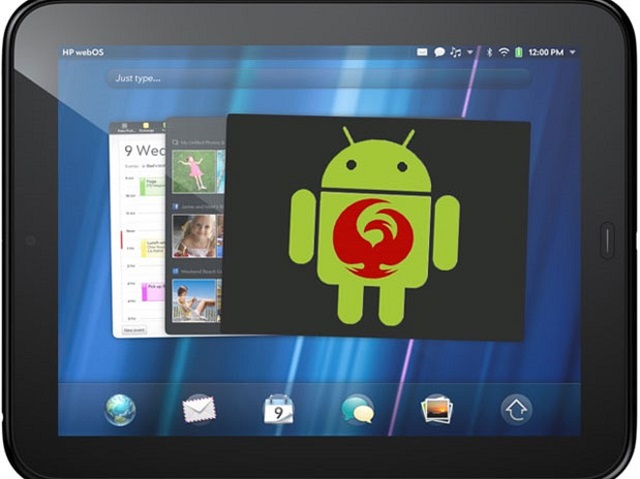 The main problem faced by all HP Touchpad users is the scarcity of apps, but of course dual booting into Android is a good way to access apps that are unavailable. If all goes as it should, a better solution could arrive in just a few months, provided you are willing to help Phoenix International Communications in their attempt to resurrect OpenMobile’s ACL for webOS.

In case you are new to ACL, it’s Application Compatibility Layer, and it allows running of Android apps on non-Android devices. The webOS ACL will allow users to run Android apps alongside native webOS applications, and its alpha version appear to be working fine on a Touchpad as you will see in the video below.

Since OpenMobile worked on the project earlier, Phoenix is promising that the final build will be available for purchase and download by July. It’s a Kickstarter project and they have, at the time of writing this, managed $5,991 of the $35,000 goal with 24 days to go.

They are offering various gifts including a copy of the ACL software, their LED flashlight keychain, and even the developer’s Touchpad depending on how much you pledge.