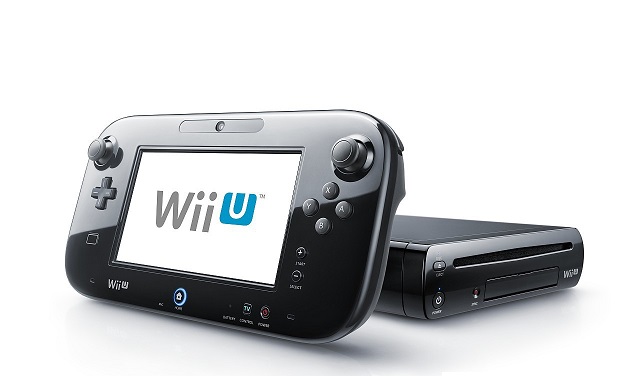 The beauty of modern game systems is that as time passes, they generally only improve with age thanks to the ability to update the software to add new features and enhancements. With that in mind, Nintendo has now officially released its first major software update for its latest console, the Wii U.

The primary focus of the update is system performance. The Wii U has come under fire for long load times and other sluggish performance problems, many of which had less to do with the internal hardware and more to do with software bugs.

The new firmware update also includes the ability to copy data between two USB drives directly, allows downloads and installations in the background while you play, and the ability to boot directly into “original Wii mode” by holding the B button while starting up the console.

This is just the start of the performance improvements according to Nintendo, with another system lag update expected to arrive sometime this summer. Anyone manage to grab this update to Nintendo’s console yet? If so, do you notice an improvement in overall performance or not?

Everything We Know About The Nintendo Wii U Tablet Controller