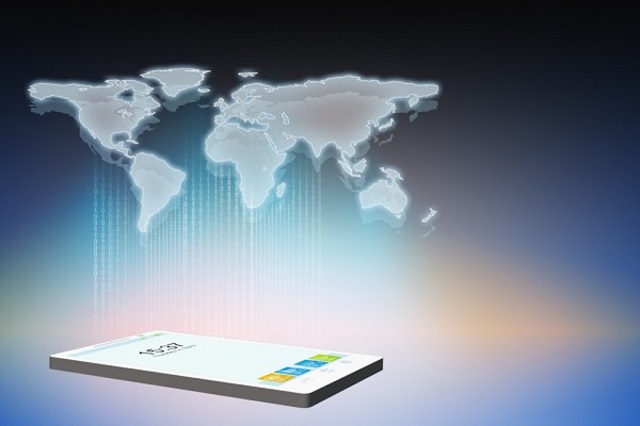 It’s something that many have predicted but nobody thought would happen anytime soon. According to IDC, sales of smartphones have surpassed that of feature phones in the first quarter. Samsung is leading the race, with Apple, LG, Huawei and ZTE in the top 5.

Samsung’s shipments increased 60.7 percent to reach 70.7 million smartphones and that has helped the South Korean company to get 32.7% of the market share. Apple’s iPhone 5 helped the Mac maker to grow 6.6% to 37.4 million handsets, but their market share dropped to 17.3% from 23%.

Samsung certainly has gained by flooding the market with cheaper Android devices. And the variety of hardware configurations they bring out is an answer just about anyone’s needs (rugged S4 anyone?).

In the third spot is LG, with the Google Nexus 4 among the company’s most popular handsets. The company has 4.8 percent of the market. But where is Nokia, which until last year was a global leader for 14 years? Although their Lumia shipments have grown, that hasn’t helped them with market share. Nokia and BlackBerry have been pushed out of the top 5 by Huawei (4.6%) and ZTE (4.2%).

Nokia, as you might know, is very fond of feature phones, but smartphones have taken over the stage. Nokia should evolve and expand its smartphone line if they plan to get back to the top again. Kevin Restivo, IDC senior research analyst, says, “Phone users want computers in their pockets. The days where phones are used primarily to make phone calls and send text messages are quickly fading away. As a result, the balance of smartphone power has shifted to phone makers that are most dependent on smartphones“.