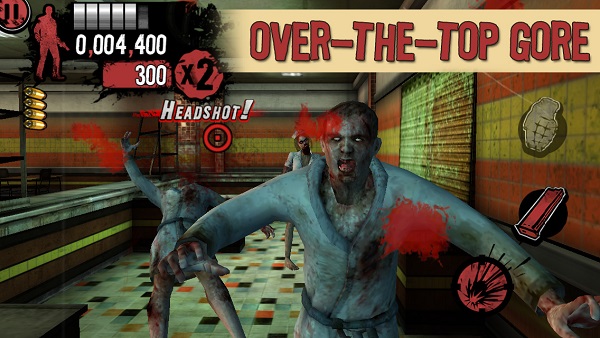 Friday has arrived once again, and that means another “Best Apps of the Week” roundup here at Mobile Magazine. In our usual fashion, we’ll take a look at five of the best apps that landed for iOS and Android earlier during the week.

So without further ado, let’s dive right in:

This great classic originally made its way over to the Dreamcast, Nintendo 64, PC and Playstation back in 1999. It then found itself going mobile last year on iOS. Late to the party, Android fans can now dive into the classic as well.

Featuring 14 race tracks, 42 cards, and multiple play methods – there is quite a bit of content to enjoy here. Unfortunately there are also a few things missing from the original, such as the track editor. Still, it is an enjoyable enough experience and one that WeGo Interactive promises to continue updating with new content down the road.

Of course for a 14-year-old game, some might feel that the asking price of $4.47 is a little on the high side.

Easily one of the most well-known tower defense series, Fieldrunners 2 has finally made its way over to Google Play. The latest game features 25 levels, a whole new game engine and a massive 20+ hour campaign that will keep you plenty busy this weekend.

Again, this isn’t one of the many free or $.99 games we so often see on Android, coming in at $2.99. Still, it is plenty worth the money if you at all enjoy this genre.

It’s hard to call Swype ‘new’ considering how long it has been around, but this week the app finally ditched its very, very long beta phase and became an official downloadable app via Google Play. Swype likely needs no introduction, as one of the most popular alternative keyboards for Android.

The get the full app, you will have to shell out $.99. If you are one of the few who haven’t actually used Swype before and want to give it a go before you buy, there is also a 30 day trial version available.

This an interesting question and answers app that randomly generates answers to questions of all sorts, and even allows the answers to be easily posted to a social network such as Twttier, Facebook and Google+.

This app is obviously not meant to be taken to seriously, but it is still interesting enough, and best of all it is totally free.

Gameloft’s tie-in to Spiderman 3 has now arrived! For those that like endless runner types of games, there is a lot to love here. The graphics are great and the content isn’t half bad. The only downside is that it is a freemium title, meaning that to get the full experience you might have to be willing to spring for some in-app content.

As for the levels? There are three different levels that are randomly generated to take place in New York City, Malibu Shores and China. Another great bonus is that there are 18 unlockable suits to be found throughout the game as well.

Even if you don’t love freemium titles, it still might be worth checking this one out. You can always uninstall later if it turns out to not be your thing. 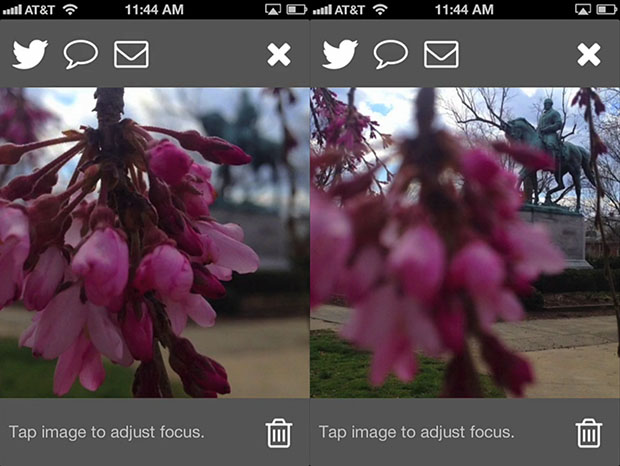 This app has certainly received a far amount of attention as of late. This unique photography app is designed to take pictures with variable focus points and makes use of multi-image fuctionality to refocus on specific areas of the snapshot.

FocusTwist works with the iPad and older iPhones, but is specifically optimized with the iPhone 5 in mind. You can snag the app now for just $1.99. 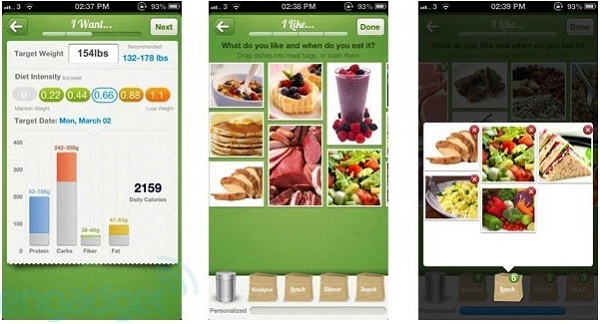 Nutrino is a new virtual nutritionist app, designed to provide a day-by-day format that will tell you what meal to have and even when.

The app uses a Facebook account to connect and also asks for vital stats in order to help give us our recommended meal plans. So does it actually work? Yes and no. It will truly give you day-to-day recommendations but many times the ingredients it chooses are quite expensive, totaling to as much as $60 for one day.

Additionally, it only gives you the grocery items you need for one day at a time, so unless you plan to shop every single day – this might not be for you.

Still it is a really cool idea and worthy of a mention as one of the best apps of the week, even if it isn’t all the way there yet. The app is currently in beta and at least for now is offered completely for free. 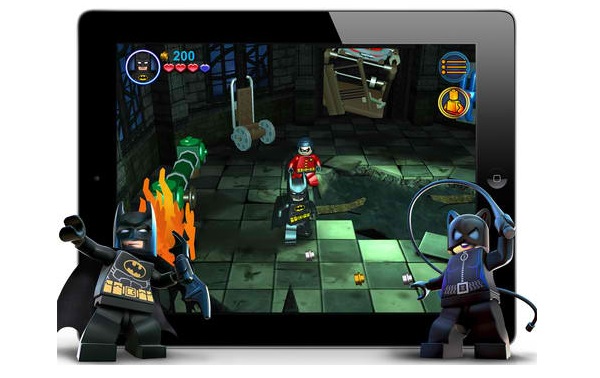 The Lego gaming series has gained quite a following over the last few years, regardless of whether its on a mobile system, console or even PC. The latest game goes way beyond Batman, bringing in superheroes such as Wonder Woman, Superman and Green Lantern. There are also quite a few unique villians as well.

In total, the game allows more than 80 playable characters and works with both the iPhone or iPad.

On the downside, this one is a bit pricey for a mobile game, coming in at $4.99. 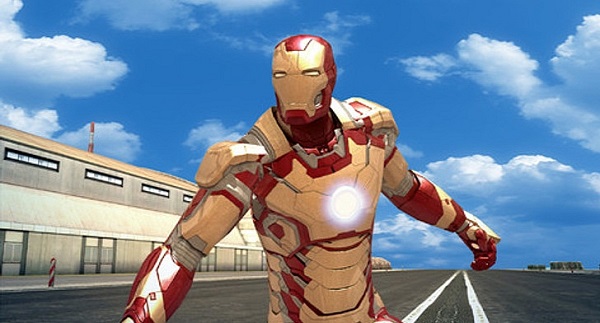 Due to the fact that some apps come out for iOS and Android at the same time, we are bound to have at least one app each week that is found in both sections. This week we have Iron Man 3. The official tie-in game is an endless runner with excellent graphics and quite a bit to do.

On the downside, it is a freemium title – meaning that you will likely be pressured into buying in-app purchases to make the most of the title.

Still, it doesn’t hurt to check it out, as it doesn’t cost you a cent up front.

The House of the Dead: Overkill – The Lost Reels

Despite the REALLY long name, this is certainly a fun title if you enjoy endless hours of zombie shooting. This all-new game is essentially a remix of 2009’s “House of the Dead: Overkill” with optimized touchscreen controllers and three worlds to explore.

If you are a fan of the series, you won’t want to pass this one up. The game is available now for $4.99.

And so ends our third ‘episode’ of “Best Apps of the Week”. Did you agree with our picks, or did we live out a vital new app that you feel should have made the cut? Let us and other readers know about them through the comments below!