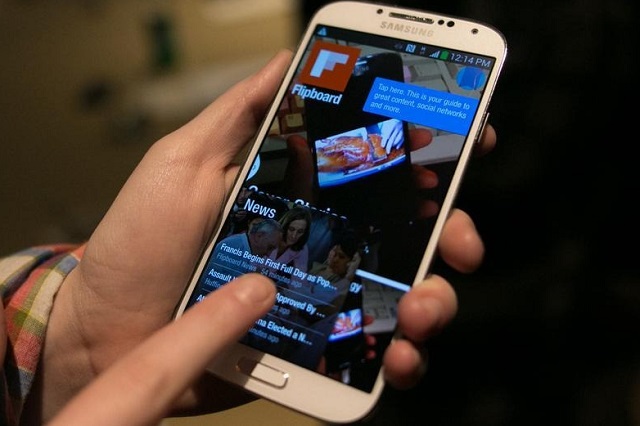 The in-store release of the much awaited Samsung Galaxy S4 has been delayed by both Sprint and T-Mobile. AT&T appears to be capitalizing on this and have made an announcement via their Twitter account that the AT&T S4 smartphones will arrive in-store on the earlier announced date with no delay.

The handset will be in-stock on April 27th. This of course is not a surprise since the AT&T Galaxy S4s are already in the hands of those who pre-ordered the device. It will be interesting to see how the carrier performs this quarter with this early availability advantage.

As for the other carriers, Sprint has moved in-store availability of their S4 from April 27th to an undetermined date. While T-Mobile’s S4, which was originally planned to be made available on May 1st, will only be available in “select stores” starting May 8 and in “all stores” on May 15, according to the carrier’s Twitter announcement.

But the Verizon version will arrive only on May 30th. They might be focussed on another device at the moment.