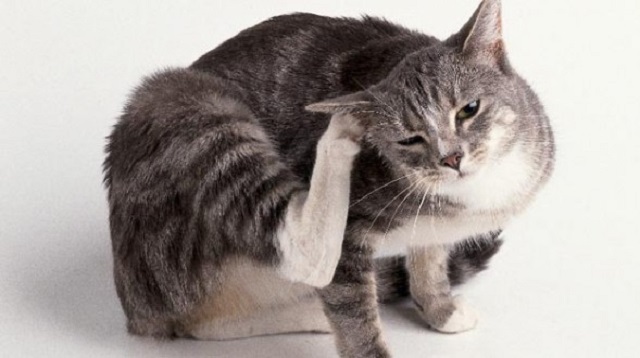 Itching, how I hate you. Sometimes you itch for reasons like coming into contact with outside irritants, but other times you just think about itching or hear someone else talking about it and you start itching. So what exactly causes itching? According to Lian Hong and Xinzhong Dong, nueroscientists from John Hopkins, it is actually a specific neuron that causes the trouble.

A protein receptor called MrgprA3 on some neurons has nerve endings in the skin, when the signals are fired, you start to itch. To test their theory, scientists found a way to remove all MrgprA3 neurons from a group of lab mice and found that while the mice still responded to painful stimuli, they desire to itch was gone.

The testing with mice went a few steps further to prove that MrgprA3 only caused itching and wasn’t associated with other feelings, but botton-line, you can blame these neurons specifically for the desire to itch.

So what does that mean for us exactly? Nothing right now, but with the right amount of research, it isn’t impossible to think that they could engineer some kind of pill that could help with problematic itching by making it go away for a while.