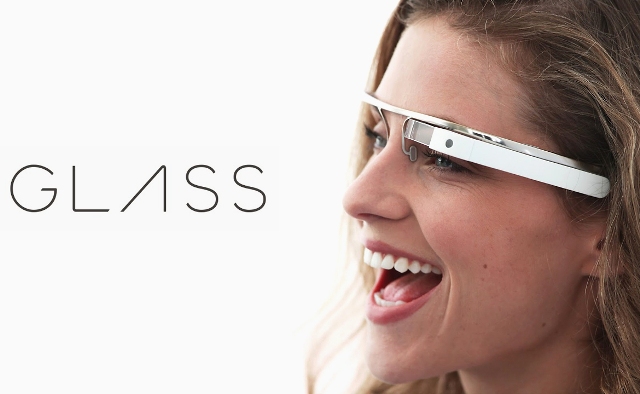 Google Glass is now arrived in the hands of developers and early adopters, with a wider commercial release expected in about a year. There is a lot of impressive technology inside the handset, but all the features in the world won’t matter much if the battery isn’t good enough to back up the experience.

Previously Google claimed that its device would have all-day battery power, but apparently new reports suggest this just isn’t the case.

With its own internal memory, processing power, 5MP camera and projected display – the Google Glass needs a battery that can handle the job all day for the wearer, but according to Google Glass Explorer Robert Scoble, a six-minute video took the battery life down by a whole 20 percent. That’s a pretty big hit.

Of course it is worth noting that battery technology continues to advance and current Google Glass devices aren’t really intended for the full commercial crowd. Here’s to hoping Google can find a way to address some of these battery concerns before it lands in the hands of more consumers.

What do you think of Google Glass, do you believe that wearable computing is the future or merely a current trend?