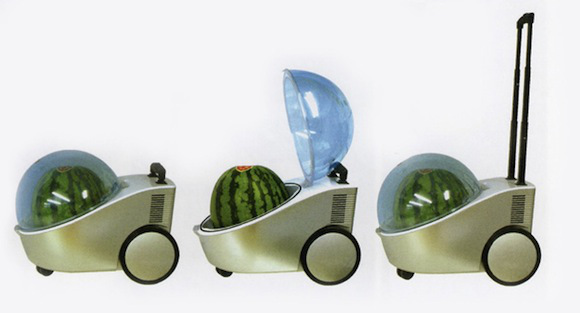 Gadgets, gadgets are everywhere! We live in a world where ideas run free and people have the power to turn them into real projects. Sometimes these ideas are by big companies, sometimes they are by independent designers. They range from extraordinarily practical to devices that leave you thinking, “WTF is the point of this thing?”

Looking for some of the coolest, strangest or downright most unique gadgets out there? So are we.

In our latest feature, Mobile Magazine scores the net looking for some of the most interesting (or odd) gadgets we can find. Some of these will be mobile gadgets, some will be for automobiles or really anything in between.

Without further ado, we present you this week’s gadget roundup: 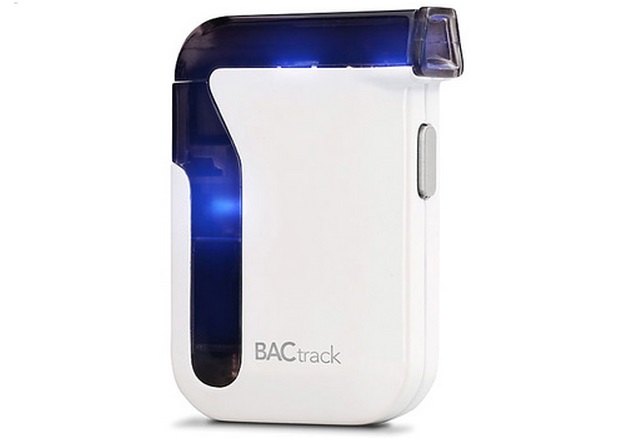 While not the first mobile breathalyzer, this one is a bit unique. The purpose of this breathalyzer goes beyond just knowing your current ‘score’. With a detailed smartphone app, you can get information on when you will be able to drive again or simply an ETA on when you will appear sober – Perhaps for those of us returning home to an angry wife just waiting to catch you at your worst? Whatever reason have you, this is a pretty slick idea.

Beyond giving you an ETA on when you will be sober, the information can also tell you information like how well you can hold your liquor and give you a better idea of when you’ve had too many to safely drive, walk or whatever have you.

The device itself will run you $150 and works with devices like the iPhone using Bluetooth technology. 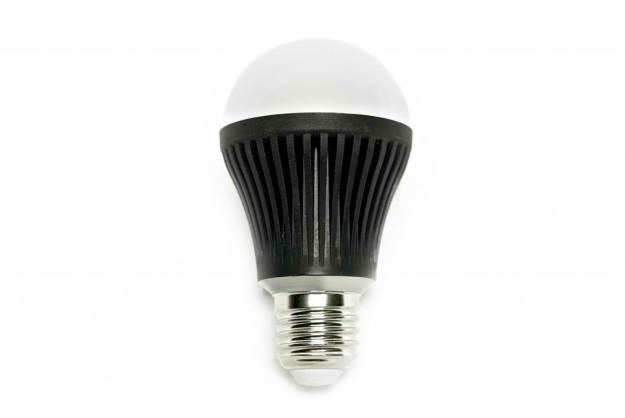 Alright so we don’t normally think of light bulbs as sophisticated pieces of technology, and certainly not what we could call a ‘gadget’. The BlueBulb LED light does things differently, though it isn’t the first of its kind by a longshot.

BlueBulb is designed to use Bluetooth and an iOS app that allows you to control and color customize the light. It works with any light socket and can produce quite a vast array of colors. 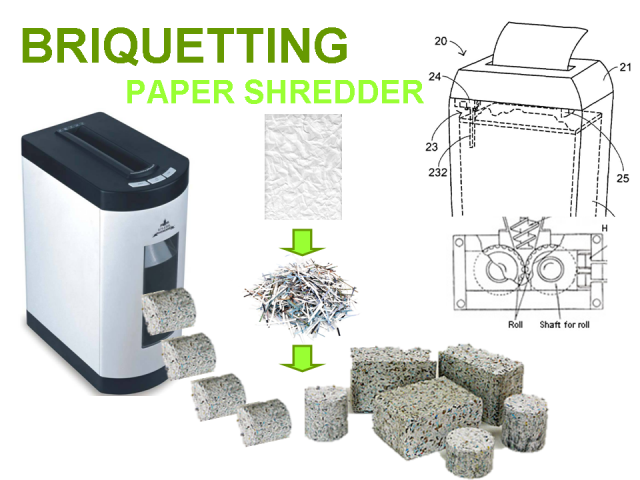 Ah, one of the standard office gadgets that just about everyone has around the office or even the house. While this particular ‘gadget’ isn’t yet an available device, it comes from Quirky.com and is one of the many devices on the site that start as concepts and a voted on. If enough votes are achieved, the device is made a reality.

So what makes this paper shredder different? According to its creator Pavol Huserka, it is designed to not only shred paper but also has a unique compactor function that turns the shreddings into cubes that work great as briquets for your fireplace or where ever else you are looking to start a fire.

While not a totally revolutionary idea, it is still a pretty cool concept that we felt was worth mentioning. 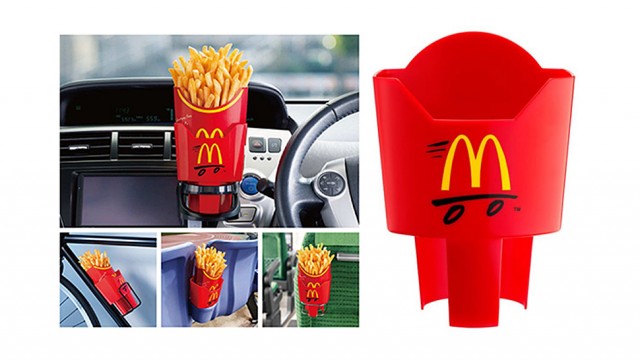 Most of us should and could live without the fast food french fries. Still, if you are not only tempted to occasionally munch of some fried potatoes but like to do so while driving, then you’ll find this potato holder to be exactly what you are looking for.

With this McDonalds holder you can simply have your fries propped up in your cup carrier, instead of scrounging around the bag making a mess of things and diverting your focus away from the road.

The potato holder is designed by McDonald’s of Japan, so you probably won’t have an easy time getting ahold of it elsewhere. 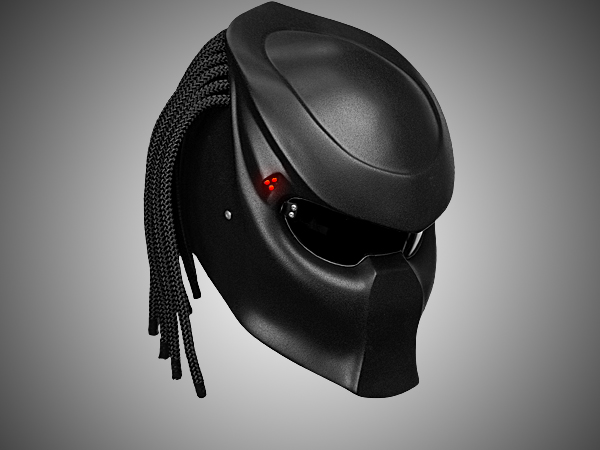 What could be cooler than a specially modified motorcycle helmet designed to look Predator headgear? This unique helmet is the work of Russian company NLO Moto and weighs in at a rather protective price point of $780 – and that’s just the base model. Extra optional features like a protective face shield adds $59, teeth adds $95, carbon fiber shell brings up the price by $249 and carbon fiber tips for the Predator’s dreadlocks adds another $109. That means a top of the line helmet would run $1292.

Outside of looking pretty awesome, the helmet is actually built on a certified motorcycle helment and features three optional red LEDs to replicate the Predator’s targeting system.

While it might have been certified before the modifications, it is worth noting that the helmet could seriously limit visibility and so it isn’t actually recommended for wearing on the road.

Not going to lie, when I first heard about this one, I wondered what the hell would someone do with this. Still, the Japanese “Tama-Chan” could be great for those who wish to picnic and want a way to keep their watermelons absolutely cool outdoors in the summer heat.

The Tama-Chan is a product of Joybond and the cooler is designed to work through a car’s cigarette lighter and of course it will keep things cool even after being unplugged at least for a while and until you open it up for a while.

What’s even more interesting and worthwhile is that the it can also work as a heater, keeping items that need to be warm from getting too cold in the winter.

The Tama-Chan is priced at 19,950 yen – about $200 – which is probably more than most of us would pay for something like this when we can simply put some ice in a standard cooler and call it good.

So that’s this week’s Gadget Roundup. Which of the gadgets were your favorite? Could you see yourself buying and using any of these, if so, which one?

If you know of a relatively recently released unique gadget that we didn’t cover, let us know about it in the comments. We will be watching this page and if you come up with a cool idea, we will be more than willing to add it!