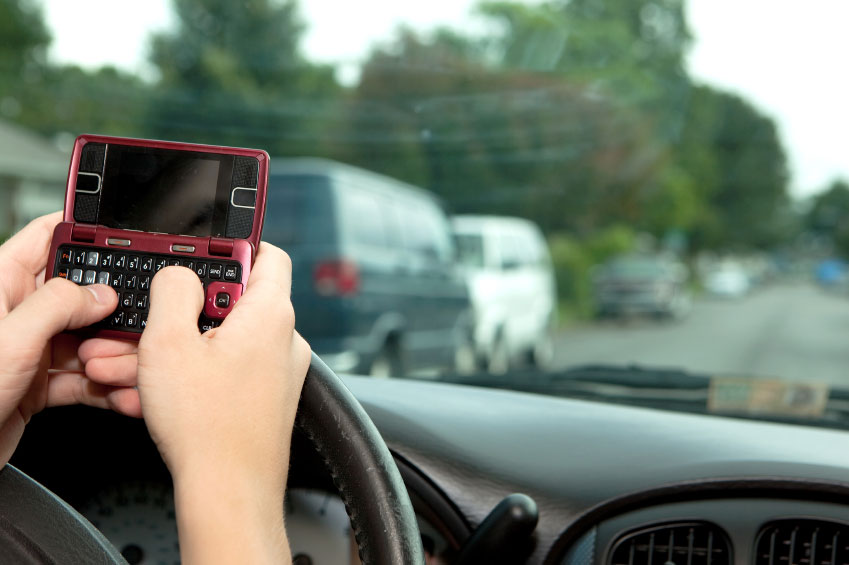 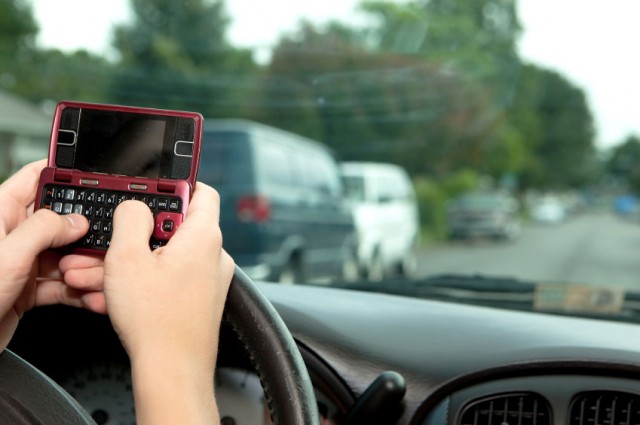 Using a voice-to-text service or digital assistant is often promoted as the “safest way” to ‘text’ while driving. Is that really true though? According to a new survey by the Texas Transportation Institute, it actually dulls your reaction just as much as actually using your fingers to type out messages.

The study examined traditional messaging versus voice-to-text, and determined that reaction time still took about twice the length of time for these folks as it would for someone that wasn’t trying to use their phone at all.

“Eye contact to the roadway also decreased, no matter which texting method was used.”

So how many people were actually tested in this research? They keep the participants at 43 drivers and performed the research on a test track that was obviously free of other cars to prevent major accidents. Part of the problem with voice-to-text is that the technology doesn’t always get it right, requiring you to re-say what you wanted to time and this could lead to additional distraction that hinders your reaction time.

The biggest issue though is simply that people believe that voice-to-text is safer. Because of this, they have a false sense of security that could also hinder their reaction times because they get too comfortable.

It is certainly an interesting study. What do you think of the results, do you agree that voice-to-texting could be just as distracting as traditional text messages?