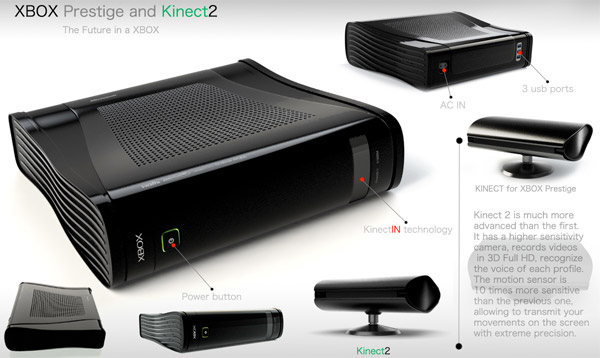 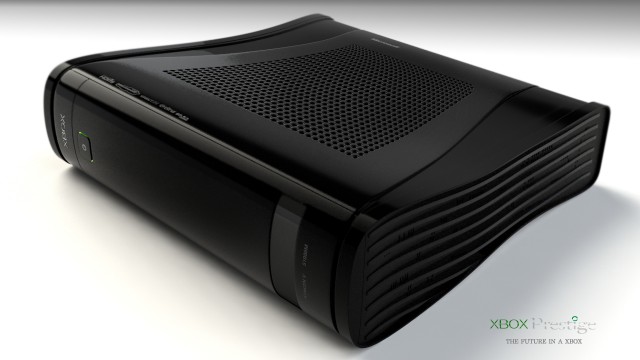 Microsoft needs to hurry up and confirm its new multimedia gaming system, the Xbox 720 (or Xbox 3 or Durango or whatever have you). Why? Because similar to gossip around Windows Blue early on, things are getting pretty wild when it comes to speculation regarding always-on DRM, used gaming abilities and other related issues.

IF Microsoft goes with an always-on policy for its next Xbox console, there are some strong negatives here. There are also some positives hidden underneath. So let’s talk about that for a bit, shall we? Let’s start with the biggest ‘negatives’ in regards to the next Xbox always being on.

Not everyone has high-speed Internet: I know it’s hard to believe. Even in developed countries in Europe, North America, Asia and elsewhere, some people still use dial-up or only have Internet access through their smartphone.

As tablets and smartphones become more commonplace, many folks are turning to cellular connections and cutting the cable/DSL cord at home.

If you don’t want/need a powerful laptop or desktop, you might have no need for home Internet. It seems like a pretty big pain in the ass to pay for online connectivity in your home if your only device using it is the Xbox.

There is also the concern about if you have high-speed Internet but it goes down for whatever reason. The main time I seem to play my console systems or even PC games is when the Internet is out of commission for a little while. I would personally hate the idea of my expensive console pretty much just being a shiny brick when my net connection is down.

Concerns about used games: Just yesterday, Nowgamer published an article where they claim that a source close to Xing’s interactive managing director has unofficially confirmed the next Xbox 720 will not only require always-on but will also have DRM that could make it so used games are a thing of the past.

While I’d take this assertion with a grain of salt, it is something to think seriously about. In a perfect scenario, maybe Microsoft would only require you to ‘register’ your game once and lock it to the console, where it would install and not require the disc to play. Then if you didn’t want it anymore and wished to sell it, you could simply ‘de-register’ it and it would remove all the files from your system, making it a clean disc copy that could then be resold.

In a nightmare scenario, Microsoft locks the game to your system and checks every time you play. It can be delocked and so there is no reselling it if you decide the purchase wasn’t a good one.

Just the idea: With SimCity have server issues because many of the game’s elements where in the cloud, you might feel that a time could come when the next Halo isn’t playable the day or even week you buy it because the single-player campaign (for those of us that actually play it) requires you to be online and the servers are bogged down.

We are no doubt moving to a computing future that fully lives in the cloud, and that’s means an “always on” lifestyle. Some of us aren’t ready to make that change right now, however.

Is always on DRM all doom and gloom? Not necessarily. There could be positive aspects as well.

Better online integration: Xbox Live is already an immersive experience with plenty to do, but allowing it to go fully to the cloud for save files, social interaction and other elements could make the experience even better.

Even single-player games could be enhanced with social features and perhaps even the ability for friends to jump in and ‘help’ a little. Though some of us (myself included) like single-player experiences where we are truly left alone to handle ourselves.

An always updated experience: In its lifespan, the Xbox 360’s software has changed so dramatically (multiple times) that you almost feel like a late-2005 Xbox 360 and that same Xbox 360 today are two different systems with the addition of tons of apps and other experiences that weren’t there from day one.

With an always-on experience, your console could turn itself on to pre-fetch these changes and ensure that you always have the latest software. That means you won’t turn on your console, go on live and then find you have to wait to play because you need to download some patch first.

No need for them pesky discs: With always-on DRM, you could just install your game from the disc and then archive it for later. That means no need to worry about discs when it is time to play your favorite Xbox title.

How often aren’t we online? For the vast majority of us, we log into our PS3 Network or Xbox Live the second we start our console even if we aren’t planning on playing multiplayer, heading to the store, or doing anything else that requires an online experience.

Not to mention so many of us use our consoles as a multimedia gateway almost more than we do for gaming, from movies to music and even television.

Going always-on doesn’t seem like a huge stretch in this case and makes us more open to receiving messages and other social data from our friends and family.

Summing it all up…

In short, there are a few positive reasons to give in to an always-on Xbox, but do they outweigh the negatives? While I personally am leaning towards “no”, it really depends on your own personal feelings. For some people, the idea might not be perfect, but it wouldn’t be a deal breaker either.

Others would absolutely say that if Xbox goes down this path, they aren’t interested. Ultimately I feel that Microsoft will evaluate the opinion of its gaming and multimedia-viewing audience before doing anything too drastic, but you never know.

How do you feel about the always-on Xbox? Would you still buy one or not?