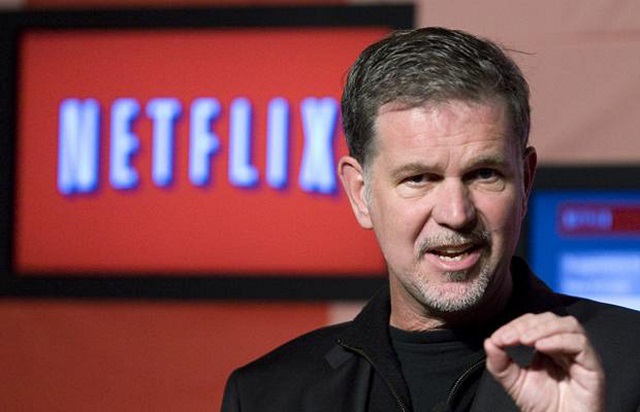 Netflix now has more than 36 million subscribers and as part of developing and improving their service they will be offering a new plan for big families who are not satisfied with their $7.99 per month plan which enables streaming to just 2 devices simultaneously.

“A few members with large families run into our 2-simultaneous-stream limit. To best serve these members, we’re shortly adding a 4-stream plan, at $11.99 in the U.S., and we expect fewer than 1% of members to take it”.

So, for an additional 4 dollars, users of the same account will be able to watch 4 video streams at the same time. Netflix believes that only 1% of their customers will be interested in this option, but they might not have thought about customers who let their friends or relatives use their accounts.

Furthermore, in the letter, Hastings is also talking about a new “profiles” feature which is currently being tested. This feature, which will be available globally sometime in the future, will allow different users of an account to get individual recommendations based on their viewing habits. This would of course go well with the new plan.

Are you interested in this new plan, especially for a household that is using services like Netflix and Hulu as a complete alternative to traditional cable?