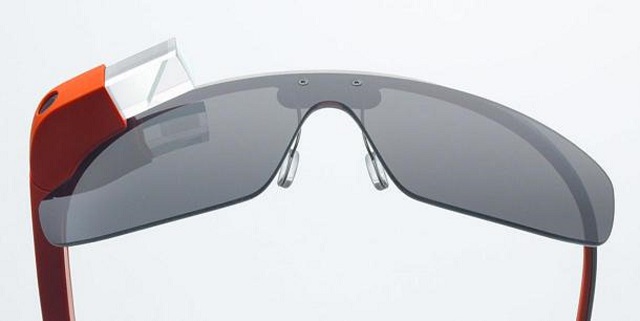 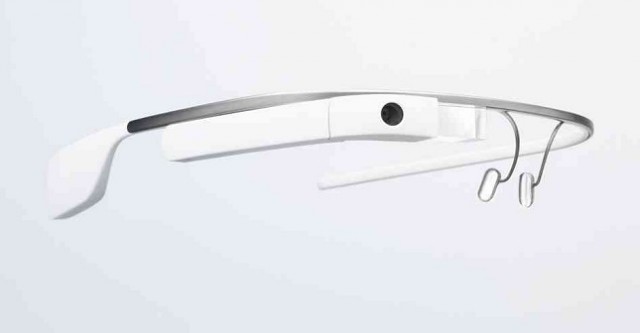 Is Google Glass the next big thing or just a silly trend that will see a loss of interest in time? That’s a good question, and one with no easy answer. In Science Fiction movies we often see wearable computing play a major role, but it’s hard to say how big that role will really be in the next few years.

What we do know is that in its current form, Google Glass is targeted at developers and the occasional “enthusiast”. When does Google see the product becoming a true consumer item? According to Eric Schmidt, about a year from now. A year from now and wearable computing will be easily accessible and hopefully more affordable for every day folks. Amazing how quickly technology evolves.

Still, Google Glass brings up some unique questions and concerns, the biggest of these dealing with security.

When the first camera phones started surfacing, it was a game changer for privacy in many ways. Before that, not everyone carried cameras in their pockets or purses, meaning that unless they planned on capturing something on tape or in the form of a picture, they probably didn’t have the camera or camcorder with them.

As phones became more powerful, just about everyone potentially was waiting to take that embarrassing photo or video, or record a witness event of a crime. It was an idea that even that was met with some concern.

The same goes for Google Glass. The idea of having a wearable computer on your head that allows easy recording and pictures at all time is a novel concept and one that has already met some negative reactions from groups that call for a ‘ban’ on Google Glass due to these privacy concerns.

That’s where Schmidt talks about the need for new etiquette and understanding regarding wearable computing devices like Google Glass.

“It’s obviously not appropriate to wear these glasses in situations where recording is not correct. Companies like Google have a very important responsibility to keep your information safe but you have a responsibility as well which is to understand what you’re doing, how you’re doing it, and behave appropriately and also keep everything up to date.”

Security concerns and questions aside, is there true potential for Google Glass?

Devices like Google Glass might seem more like novelties at the moment, but as developers learn how to best use the technology, there are tons of potential uses. For those of us that like to walk or run for exercise, fun and transportation, having GPS, radio and an augmented panel of information on the fly would be great.

Also imagine being able to ‘tag’ places as you visit them, leave yourself notes about the location and other details. Maybe you could socially share these notes. So you walk into a bar for the first time and already know what people think are the best drinks, how people rate the atmosphere, etc.

Google Glass has the potential to change the way we see the world, whether that’s a good or bad thing depends on how you feel about these kinds of computing devices.

“At the moment what you do is you wear it. There are tremendous numbers of applications that can be imagined – augmented reality – where you see what’s going on in real-time and then we annotate that. We say, oh that’s this building, or this is something that you’ve already done, or those sorts of things.”

What do you think about Google Glass and other wearable devices like glasses, smartphones, smart backpacks and the like? Are they truly the future or just a short-term trend? Let us know what you think in the comments below!