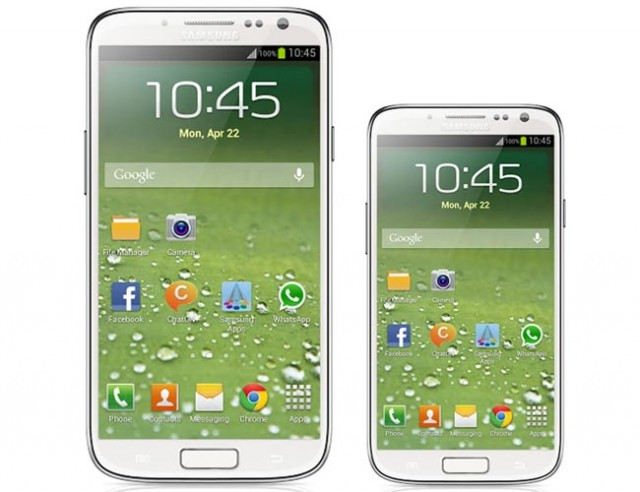 More details are coming together about the anticipated release of the Samsung Galaxy S4 Mini. We have learned from information discovered by a User Agent profile that the S4 Mini will be given the model number GT-i9190.  This also helps back up the previous rumors the phone will have a 4.3 inch screen with a 860×540 pixel resolution.

Unfortunately, there is still quite a bit we don’t know about the S4 Mini, though previous rumors help us fill in the blanks. If the rumor mill is to be believed, the Samsung Galaxy S4 Mini will feature a dual-core processor with 1GB of RAM, an 8 megapixel camera, and either a 8GB, 16GB, 32GB variant. It will likely run Android 4.2.2 OS with the standard Samsung features that have already been introduced with the Galaxy S4.

So when is it coming? We still can’t say for sure, though Samsung will probably release it not too terribly long after the Galaxy S4’s launch in order to best capitalize on the hype. Would you consider a Samsung Galaxy S4 Mini or would you rather stick to the more powerful Galaxy S4?