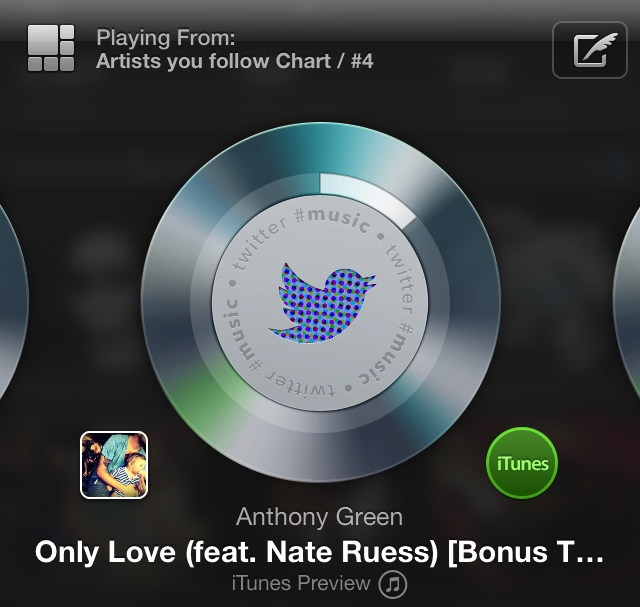 Twitter released their new music discovery app, Twitter #music today, currently only for iDevices. In a world crowded with all kinds of music services how does this new one from Twitter stand out? Well, let’s take a look.

As you already know, there are many other services out there such as Pandora (great for instant playlists and background music), Spotify (to hear something specific), and iTunes and Rdio and Xbox Music and many more. The new Twitter #music puts more fun into music discovery and offers a good looking user interface.

Launch the app and log in with your Twitter account, you can check out accounts of artists you follow. The app presents four categories: Popular for the most viewed songs, Emerging for not so popular artists, Suggested showing musicians recommended specifically for you by Twitter, and there’s also #NowPlaying for checking out songs shared by the people you follow. 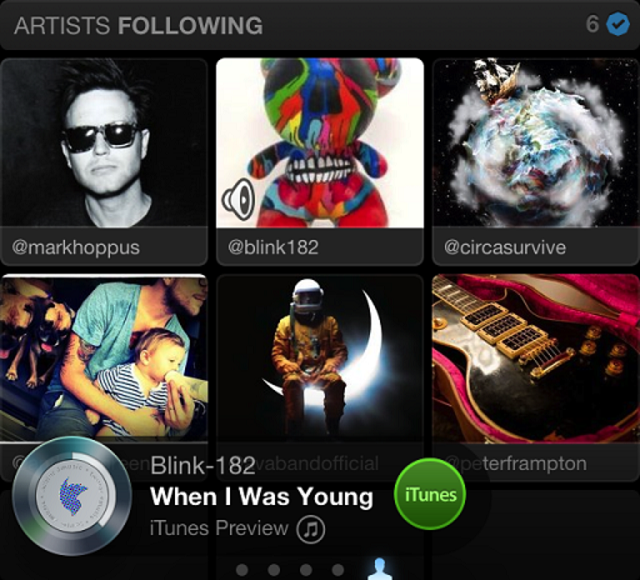 The songs are arranged in a grid showing album covers and just tap on an artist to listen to a sample of their music via iTunes. You will need to connect with Spotify or Rdio if you want to listen to the full song. If you want to purchase the song all you have to do is tap the iTunes button. As you will see in the video below, the whole experience is pretty smooth.

The app is certainly very easy to use and it doesn’t overwhelm you with stuff. It just brings to you tracks the people being followed by you have tweeted, and just one song per artist.

Is it perfect? Not exactly, though it is a solid first effort. They can surely improve some things on the new app such as the search function which won’t allow you to search for songs. It’s just for artist profiles.

Check out the video below and Twitter #music is available here on the App Store. An Android version is expected to be available sometime in the not-too-distant future as well.