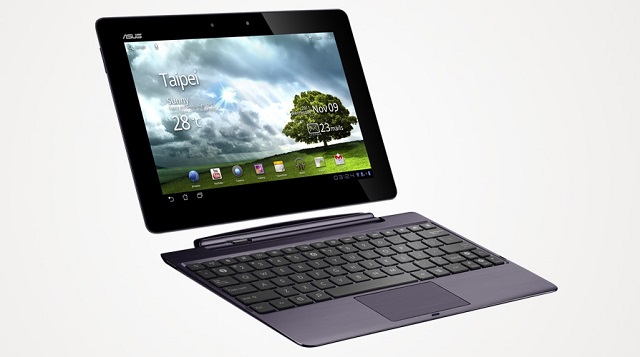 The traditional PC market is continuing to shrink as devices like smartphones and tablets eat into the marketshare. There are certainly some critics who feel that Windows 8 is a big part of that blame, and with that in mind we present today’s newest rumor.

The rumor further asserts that Lenovo will lead the way with this new Android “notebook” push by introducing an Android-powered variant of the Yoga this May.

So how much would an Intel Android convertible cost? The rumored price point would be sub-$500. At this price, they would be a considerably cheaper alternative to Ultrabooks and Macbooks. These convertibles would also represent a spiritual successor to the netbook, which has since largely faded into obscurity in the last few years.

By providing a device that was small, cheap and good for typing while also fully capable of seperating from the keyboard, Intel and its partners could find a way to bring out the best of netbooks and tablets all in one form.

Such a move from Intel doesn’t sound totally insane, but I would still be more than a little cautious about believing this latest rumor due to its source. Digitimes is known for generating tons of rumors, with a mixed reputation on actually getting them right.

Still, Android would work just fine as a basic notebook alternative. Android has plenty of apps and its productivity offerings such as Office Suite Pro aren’t half bad. What do you think, for a price around $375-$475 would you consider purchasing a convertible Android device as a replacement for a traditional Mac, Windows or Linux laptop?