Friday has arrived once again! The weekend is nearly here, and that means it is time to take a look back at some of the best new apps that arrived this week to Google Play and the Apple AppStore.

As typical, we will cover 5 Android apps, followed by 5 iOS apps. So let’s jump in, shall we? 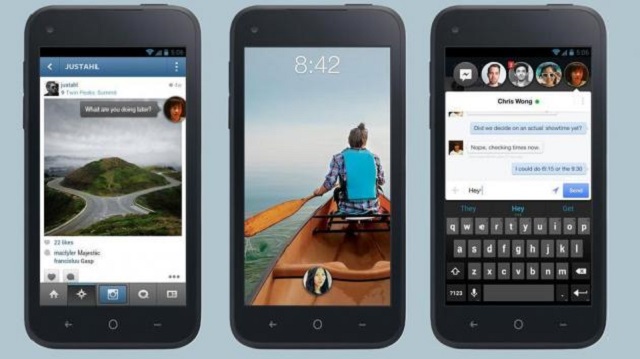 So whether or not you consider this one worthy of being listed as a “best app of the week” largely depends on how important Facebook is to you and if you find it acceptable to essentially run the app as the forefront of your phone experience.

Facebook Home is a launcher that is designed to replace the lockscreen, homescreen and other areas of Android. The app is currently only officially available for a few devices such as the Galaxy S3, Galaxy Note 2, HTC One X and HTC One X+. That said, there are plenty of work-arounds out there to expand support.

You can grab Facebook Home for free through Google Play.

Can you believe it has been two whole years since the last original member to the series, Cut the Rope: Experiments? Since then, there have been plenty of updates to Experiments and the original Cut the Rope, but no sequel. That situation has finally changed with the latest game, Cut the Rope: Time Travel.

Om Nom is back, but this time there is a time travel theme, two on-screen monsters to feed and plenty of new obstacles to get in your way.

In typical fashion, there is a free and paid version for $.99, both available through Google Play.

Ah, Dungeon Hunters 4, you’ve finally arrived. Last week lucky iOS users had their day in the sun. Android users didn’t have to wait too much longer, thankfully. If you are a fan of action and hack n’ slash games on the mobile, you pretty are guaranteed to already know about this series.

As I mentioned last week, I’m a huge fan of the first two games, though Dungeon Hunter 3 ruined the experience by turning the paid dungeon crawler into a freemium arena brawler. In Dungeon Hunter 4, the freemium app style isn’t gone – but at least the game has both traditional dungeon crawling and arena battles this time around.

I have now had a little time to play with the iOS version, and must say that Dungeon Hunter 4 is a welcome change, though I’d rather have the freemium app approach ended for good. I’ll take what I can get, though.

You can now snag this one from Google Play.

Technically this isn’t a new app, but it is a big enough of an upgrade to make it worthy of this week’s list. Real Racing 3 might turn some folks off due to its somewhat wonky in-app purchasing options, but it is still one of the better Android racing games out there.

The new update adds 100 new events, two new Chevy vehicles and even a new cross-platform save function. It doesn’t end there, a new “hunter mode” also has you tracking down and overtaking a car within a lap.

Get it now from Google Play.

Once again, this app also isn’t “new”, but instead a massive upgrade. If you have ever done productivity work on a tablet or smartphone, you might already know about OfficeSuite Pro. It is arguably one of the best office alternatives you’ll find.

The new version adds support for Samsung devices with multi-window mode, improved UI changes, Oxford Dictionary to English integration, the ability to insert an image from Camera into Word/Excel/PowerPoint docs, and so much more.

At $14.99, it is probably one of the most expensive apps for Android you will ever run into. Still, if you regularly plan on using your Android device for business – it is worth every penny.

This one already made the list for the best Android apps, but it is certainly one of the best of the week for iOS as well.

Om Nom is back once more, but this time there is a time travel theme, two on-screen monsters to feed and plenty of new obstacles to get in your way.

The game is just $.99 through iTunes. 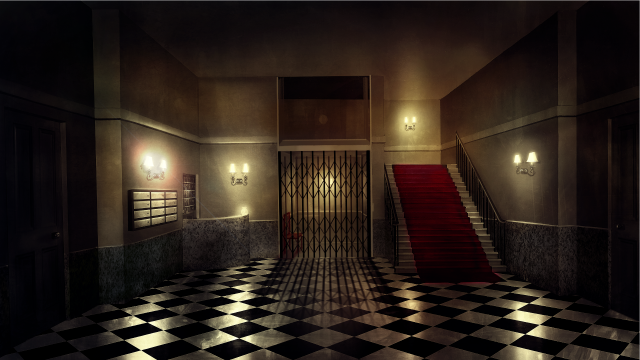 This unique app is based on John Buchan’s famous novel, turned into an interactive iPad experience. The game has you control Richard Hannay and has you collecting items, exploring scenes and experiencing a wonderful story.

The game is a bit on the higher end of the price totem, but is certainly worth the $6.99 to get it.

Is there an echo in here? Real Racing 3 is not new, and was just covered above for Android. Why are we covering it again then? Because a major update has arrived for both Google Play and Apple’s AppStore.

The new update adds 100 new events, two new Chevy vehicles and even a new cross-platform save function. It doesn’t end there, a new “hunter mode” also has you tracking down and overtaking a car within a lap.

Get it now from Apple’s AppStore. 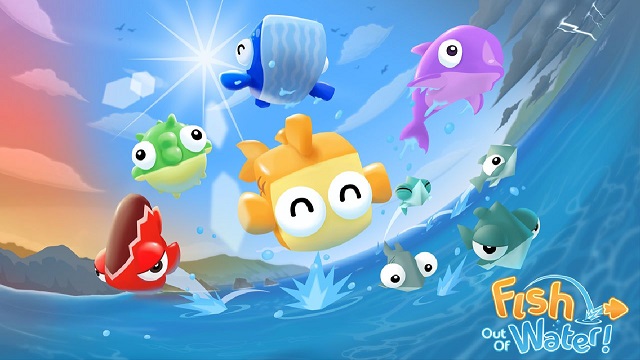 Fish Out of Water!

Some of my favorite games of all time are by Halfbrick Studios, such as Jetpack Joyride and Fruit Ninja. This new Halfbrick game is equally addictive. Fish Out of Water has now arrived only for iOS (though hopefully Android users will be able to get it soon enough).

The new game is more casual than previous Halfbrick titles, and has you seeing how far you can fling a fish across the ocean. The score is than calculated and presented by a panel of crabs, yes really.

There are different kinds of sea creatures beyond fish, including the dolphin. Each have their own unique abilities as well.

Twitter released a new music discovery service called Twitter #music earlier this week, though oddly enough they only released it for iOS users. The new app serves up charts of songs that are currently trending on Twitter, and those being tweeted by people you follow.

So ends another “Best Apps of the Week”. Is it every app that released this week for Android or iOS? Of course not, but this should certainly help you on your journey to finding a few great new apps or games this weekend.

Any apps debut this week that you feel we should have covered? Let us and other readers know about them through the comments below!