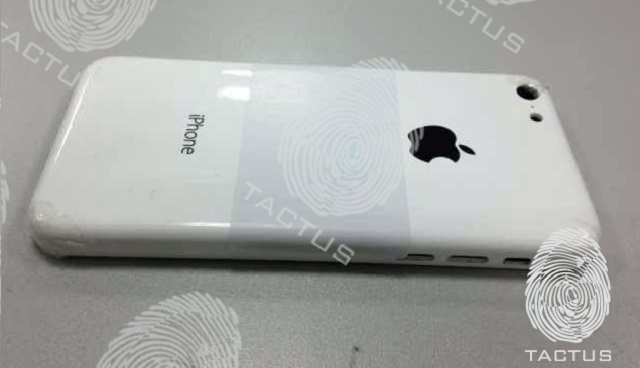 It seems that rumors of a cheap, plastic iPhone refuse to die, but are they really based on reality? If this latest ‘leak’ is to be believed, the so-called budget iPhone might indeed be coming.

A new photo has hit the net claiming to be a rear casing for Apple’s budget iPhone. The leak comes from mobile case maker Tactus. Of course that right there puts up a few red flags. How did a mobile case maker get an actual casing for the plastic iPhone? Is this simply a way to get a some cheap publicity thrown their way?

The idea of a cheap iPhone is one that critics meet with mixed reception. Some say that it would be a great way to reach out to emerging markets. Others say that it could weaken the iPhone’s image and could end up hurting more than helping.

What do you think, is breaking into the emerging or budget market important enough to Apple that they would risk their reputation of only catering to the premium market? Let us know what you think in the comments below.