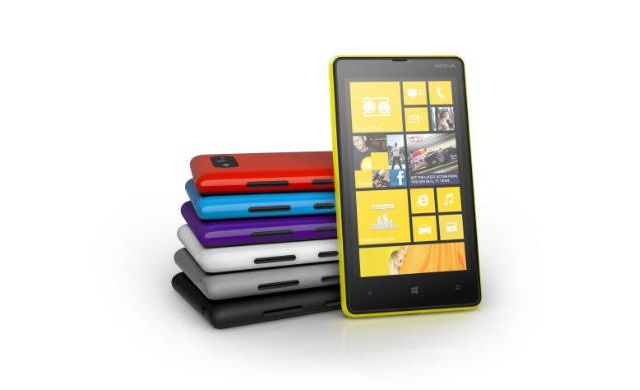 In the Android world, “bigger is better” seems to be the official stance of most hardware vendors as 5-inch smartphones have quickly become the norm. Now it looks like Nokia might be interested in following this same trend with a new Windows Phone 8 Lumia device sometime later this year – at least that’s the plan according to “sources with knowledge of the company’s plans”.

Unfortunately not much else is revealed about Nokia’s future plans for a larger sized smartphone, or even what kind of hardware the 5-inch Lumia might be packing.

From what we are hearing, Nokia is actually interested in releasing several high-end smartphones later this year, though. This includes a device that will sport a 40MP Pureview camera, which supposedly will be launched in July. It will also include Verizon’s Lumia 928 variant of the popular Nokia 920.

This latest rumor about Nokia’s plans comes right on the heels of the company’s announcement earlier today that it managed to ship 5.6 million Lumia handsets during the first quarter of this year. That’s a 25 percent jump from what was shipped in the 4th quarter of last year.

While that’s a positive sign, it is still nothing compared to the massive 61 million smartphones shipped by Samsung during that time period. Apple also shipped an impressive 37 million iPhones during that time frame.

Nokia’s Lumia line and Microsoft’s Windows Phone 8 are certainly making a much bigger splash than phones running on Windows Phone 7 ever did, but it is still an uphill battle if they truly want to compete directly against Android or iOS.