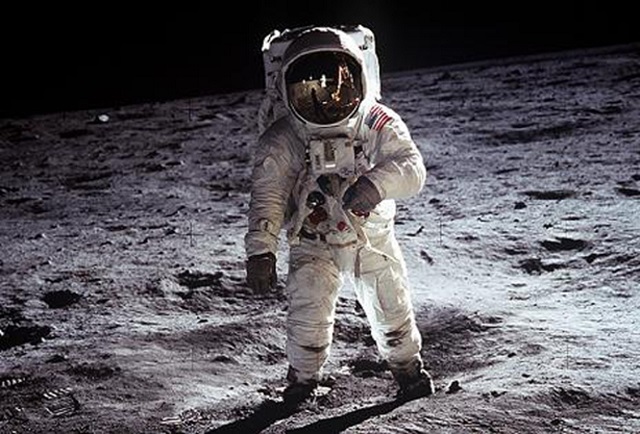 Our astronauts would love to get themselves into a more flexible suit while floating through space. Takahiko Hariyama and his team at Japan’s Hamamatsu University School of Medicine appear to have found a solution. Their so called nano-suit is currently just for insects but it could be developed for use in space.

If we try to take a nanometer-level resolution image of an insect using a scanning electron microscope, that creature won’t survive the process since it is required that the subject is kept in a vacuum.

But Hariyama and his colleagues noticed that when electrons were fired at a fruit fly larva polymerization caused its skin molecules to link together to form a barrier, and they named this barrier as the nano-suit. The nano-suit helped the larva to survive in a vacuum by preventing the escape of moisture from its body. 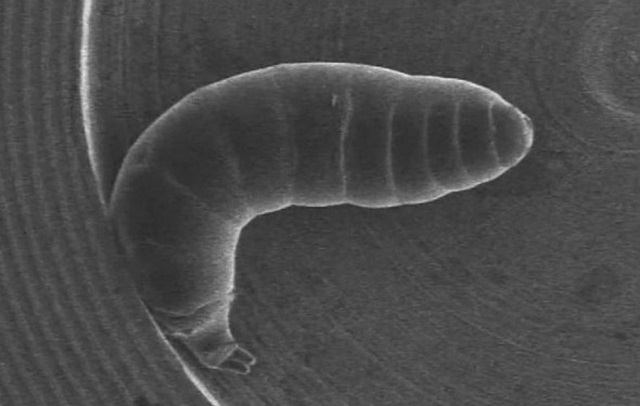 But the formation of a natural nano-suit did not happen with other larvae. So they developed a suit using a chemical called Tween 20 and water. This artificial nano-suit ensured the survival of the insects. And since it remains flexible without breaking, scientists can now try to capture nanometer-level videos of insects while they are in motion.

Hariyama is currently trying to develop an artificial nano-suit that can also protect an insect from electron radiation.

This certainly could find applications in spacesuit development for astronauts. You can imagine a very thin and flexible space shield capable of protecting humans from radiation and other issues.