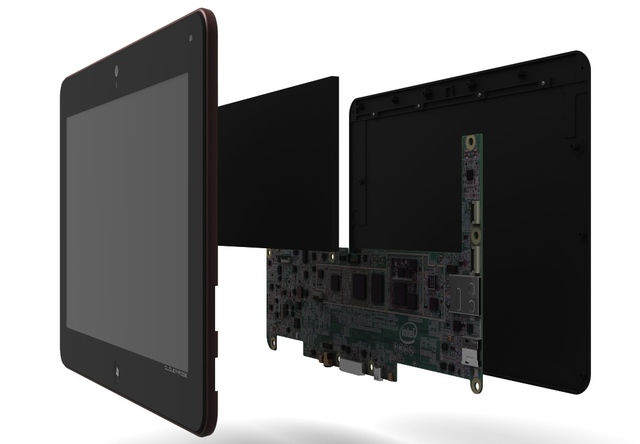 Microsoft’s Windows 8 isn’t going the direction in which the company thought it would go, with sales being somewhat limited. This might end once Intel’s “Bay Trail” Atom processor launches later this year, though.

According to CEO Paul Otellini, with the arrival of Bay Trail chips the prices for the Windows 8 tablets as well as touchscreen laptops are “going to be down to as low as $200“. At present, a tablet coming equipped with a dual-core “Clover Trail” Atom processor costs closer to $400-$550.

The upcoming chip, which will feature four redesigned Atom cores, is coming with double the computing performance of Intel’s current tablets, and it will improve on energy efficiency as well, according to the company.

Certainly things won’t be easy for Windows 8 tablets, whether they are super-powered or not, even if it is available with a price tag between $200 and $300 since there are many Android tablets, including the 7-inch Nexus 7, in that price range. And of course Windows 8 has already suffered from negative reviews and a scarcity of apps.

Do you think that the future Windows 8 tablets running Bay Trail are going to do well on the market?