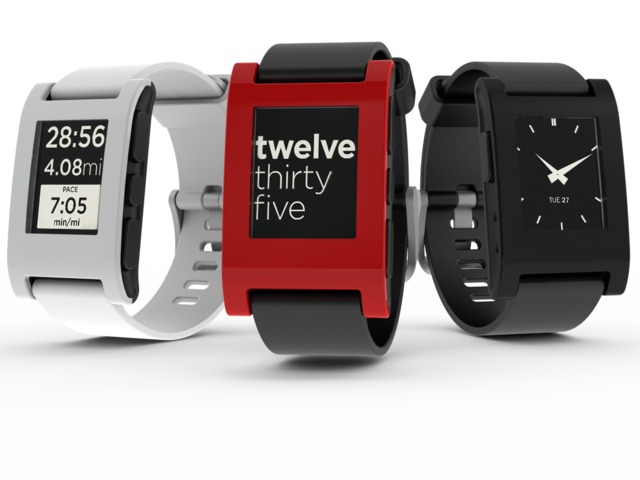 Wearable computing is here to stay. While the revolution is just beginning, Pebble has managed to make a pretty big splash in its own right. While the Pebble isn’t an ultra-powerful smartwatch it is still very capable and will soon see its hardware pushed to the limits thanks to its recent release of its SDK to developers.

One of the first unique apps to hit the Pebble is a Tetris clone from developer Robert Hesse. While Tetris or in this case “Pebblis” isn’t exactly the most advanced game out there, it is still a nice treat for those looking to expand what their Pebble can do. 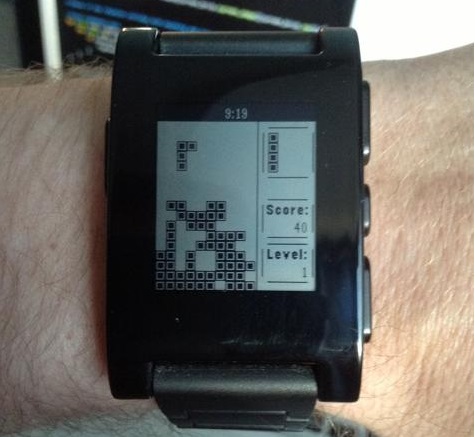 If you own a Pebble and want to give the app a try, you can grab the files from the Pebble forum and check it out for yourself.

What do you think of the idea of smartwatches? Is a bigger revolution brewing or is it merely a niche and a fad that will eventually fade away into obscurity?