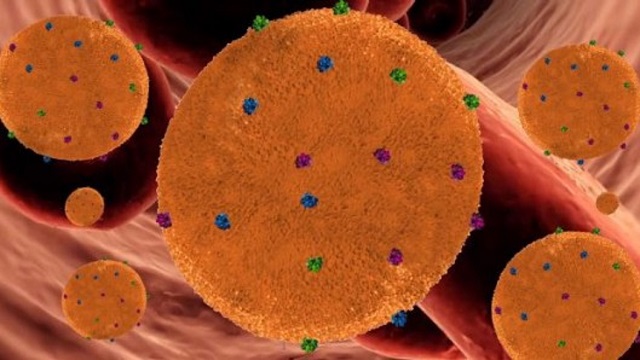 From the development of diagnostic devices to uses in physical therapy and drug delivery and more, Nanotechnology is finding numerous applications in the medical world. Now a group of scientists at the University of California, San Diego, have developed Nanosponges which are capable of soaking up lethal toxins from the bloodstream.

Each sponge features a biocompatible polymer core which is packed inside a natural red blood cell (RBC) membrane. This makes the Nanosponges similar in appearance to RBC and capable of evading the host’s immune system. Each sponge is about 3,000 times smaller than an RBC; therefore thousands of sponges can be coated with membrane taken from a single cell.

In the bloodstream these nanosponges will attract “pore-forming toxins” produced by snake and insect venom, and bacteria such as MRSA and E. coli. Since the number of nanosponges in the bloodstream will be much higher than that of real red blood cells, the toxins end up attaching themselves mostly to the sponges. Then the sponges with attached toxins reach the liver where they are metabolized ensuring no harmful effects.

When they tested on mice by inoculating them with the nanosponges, 89 percent of them survived lethal doses of alpha-haemolysin toxin from MRSA. And unlike other anti-toxins, nanosponges in their stock form can take care of a variety of toxins.