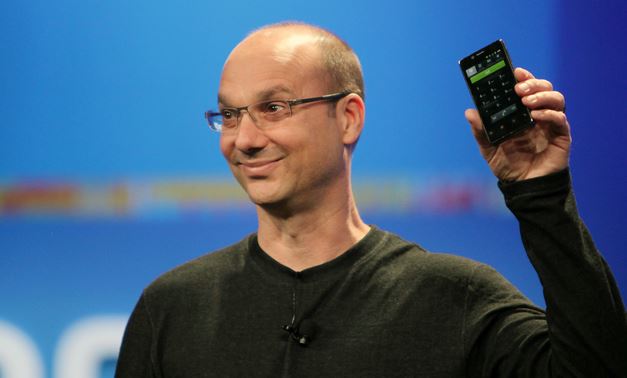 It’s funny when the original intention and the final product don’t really line up. Chemist William Perkin was trying to find a cure for malaria when he ended up creating the world’s first synthetic dye. And Team Android was trying to create a platform for a smart camera when it ended up releasing what is now the world’s most popular smartphone OS.

In an economic forum in Tokyo, Android-co-founder Andy Rubin said, “The exact same platform, the exact same operating system we built for cameras, that became Android for cellphones.” So, I guess products like the Nikon Coolpix S800c and Samsung Galaxy Camera aren’t that far-fetched after all.

The original intention for Android was to provide a platform for a smart camera that would sync easily with computers. Rubin described a 2004 marketing pitch for Android where he spoke of a camera that hooked up to a computer connected to an “Android Datacenter.” However, they decided that the digital camera market “wasn’t actually a big enough market,” but the smartphone market was growing. In either case, Android was designed to be a mass market platform from the get-go.

“We wanted as many cellphones to use Android as possible,” said Rubin. “So instead of charging $99, or $59, or $69 [like how other companies license their software], to Android, we gave it away for free, because we knew the industry was price sensitive.”